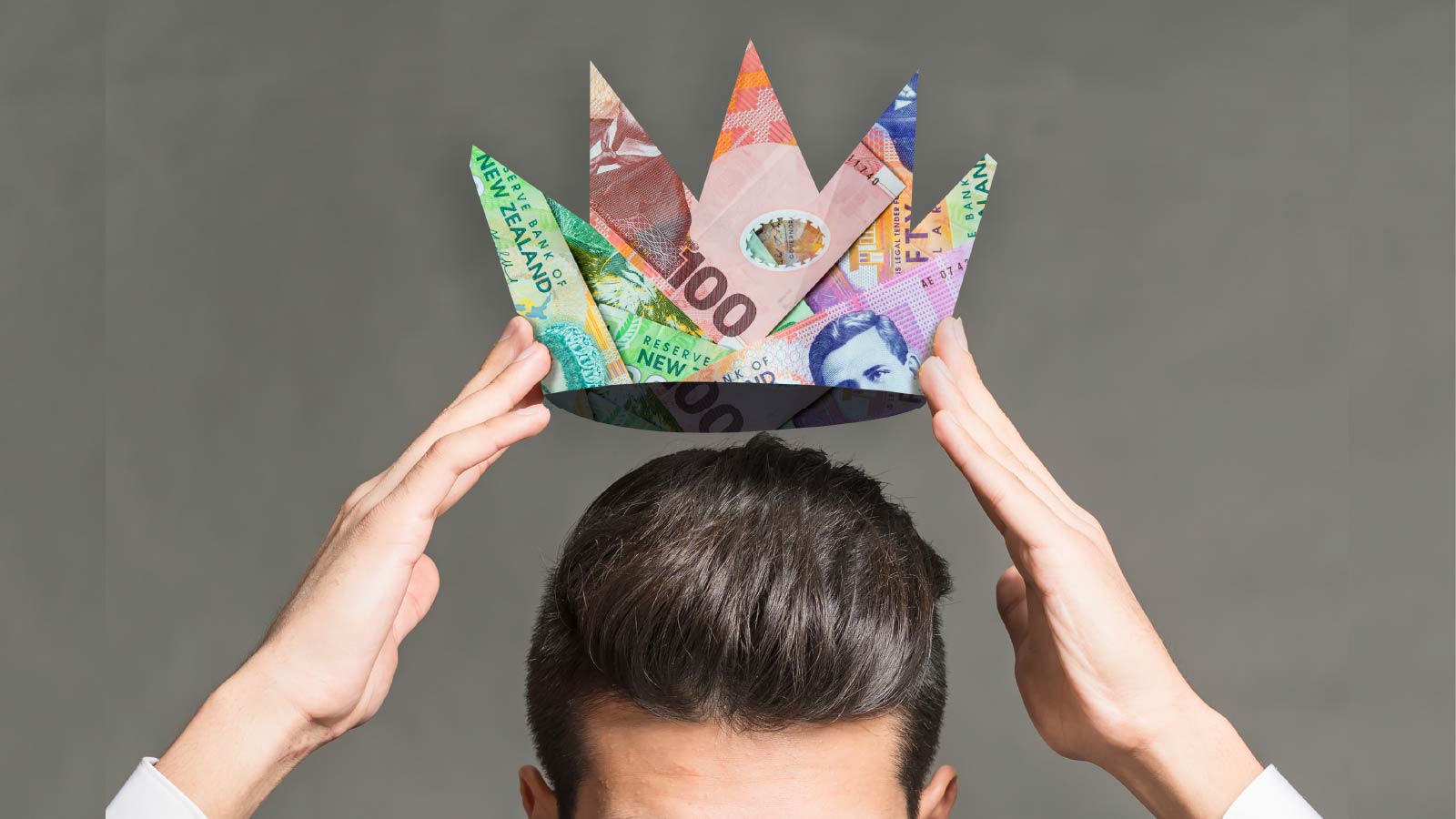 What would a society without cash really mean for us? Would it simply be an extension of the convenience that cashless transactions already give us?

In the small, sleepy township of Geraldine, South Canterbury, there’s a café owner who is being targeted by the Ministry of Health for allegedly breaching the Covid-19 regulations on vaccine certificates.

The café owner, Carl Nicholson, doesn’t require people to show their yellow vaccine pass in order to be served nor do they ask customers to wear a mask. In January this year, the local Timaru Herald and Stuff media smeared the café with an article calling out the owner for his “anti-vax” stance. And in March, the other local newspaper, The Courier, carried an article that Q Foods Café is the first South Canterbury business to face prosecution under the covid rules. 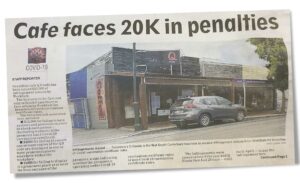 But as the Covid vaccine narrative starts to collapse around the world, especially in Western Liberal countries, the Q Foods Café will be seen as being prescient. As the joke goes, what’s the difference between conspiracy theory and truth? About three months. 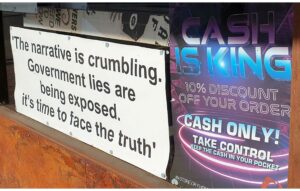 An important poster on the window of Q Foods Café was one stating “Cash is King!” and offering customers 10% discount when paying with cash. Clearly, the owner of the café is a very well-informed person and a deep thinker because this is a message that people need to heed.

There are very real plans to eliminate cash from Western societies.

The G7, a committee of the world’s richest seven nations currently chaired by the United Kingdom, wants to bring in a Central Banking Digital Currency – replacing coins and paper money with an online, digital currency that people have with, for example, the Bank of England, or the US Federal Reserve, or in New Zealand’s case, the Reserve Bank of New Zealand (RBNZ).

The UK Telegraph ran an article on this in June 2021, with the headline “Bank of England tells Ministers to Intervene on digital currency ‘programming’.” The article discusses the concerns of the BoE that digital currency could in fact be programmed, preventing people from using the digital money on certain goods or services.

The RBNZ has been consulting on digital currency regime for a number of years. In 2018, it released a paper “What is Digital Currency”, written by Amber Wadsworth and which discussed various forms of “money” and the pros and cons of paper money compared with digital currency.

But that was four years ago, and since then we’ve seen governments go neo-dictatorial and introduce monitoring systems around Covid. And we have the G7’s advance on the issue.

How this will work is still up for discussion, but ultimately it means that your freedom to operate will have been completely obliterated and you’ll be at the mercy of governments. 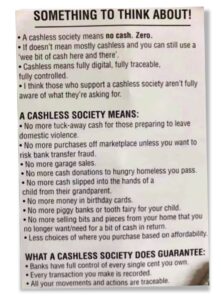 If you want a loan, the bank will be able to fully determine the extent to which you’ll be able to service that loan and have greater knowledge of your financial risks.

The level of control on your future will be complete.

And let’s not forget that the Government is currently working on legislation that will allow for personal information to be shared between public and private enterprises. It’s called the Digital Identity Services Trust Framework Bill.

New Zealanders were persuaded of the convenience of paying by Eftpos or credit cards over the last 30 years. Our country was one of the first to use Eftpos in the early 1990s. Being small, we are often the guinea pigs for new systems.
Promoters of electronic payments told us that paying for goods and services using our bank cards also meant that people did not need to carry large amounts of cash, thereby reducing the risk of robbery.

But the events unfolding on a daily basis in the Ukraine should give everyone pause when it comes to the various sanctions being imposed on Russia. Visa and Mastercard have stopped services in Russia and Apple Pay and Google Pay have also been switched off in the country. There are also increasing difficulties for Russians accessing accounts held at foreign banks.

If digital forms of payment can be so easily turned off in one country, then they can be turned off in another, including here in New Zealand. One day you might find that purchasing that fourth bottle of wine at the supermarket isn’t allowed and your digital currency stops working for a period as deemed acceptable by the authorities.

Welcome to the Social Credit System.

So what’s the answer? Start using cash to pay for everything! Everything. The groceries, at cafés, the hardware store. Even take some money out of the ATM machine and put it straight back into the bank. Keep money flowing, otherwise it will be gone. We are in a classic “use it or lose it” situation. Cash is definitely still King!