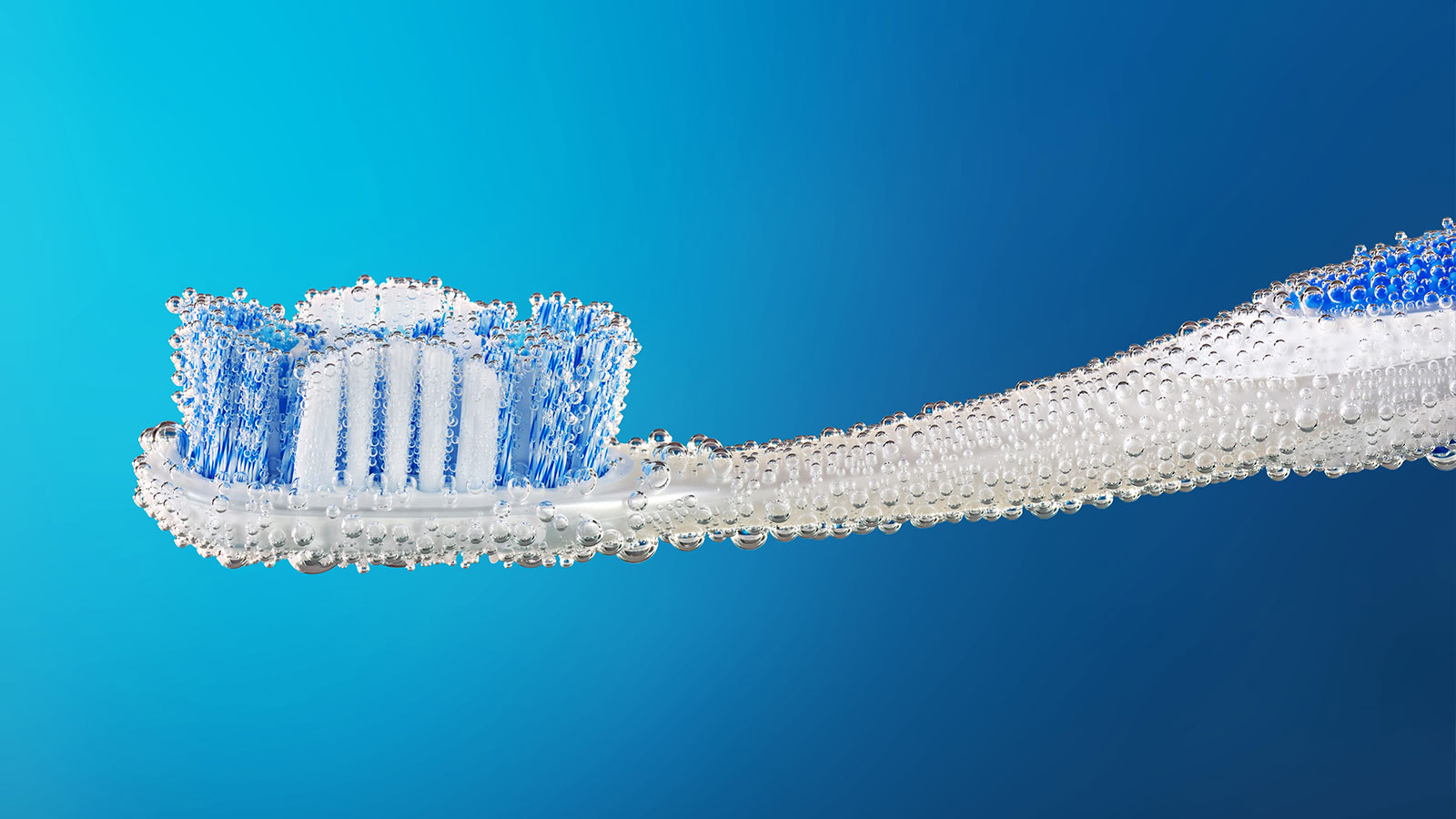 Anyone listening to mainstream media in New Zealand would have you believe that being opposed to fluoridation is akin to believing the moon is made of cheese.

Broadcaster Sean Plunket is often heard asking, “So, do you think fluoride lowers IQ?” in a tone of voice that leaves the listener in no doubt that if the interviewee replies “yes” then they must be some kind of tin-foil-hat-wearing conspiracy theorist.

But is this fair? Most of the world does not practise water fluoridation, including the vast majority of Europe. Some countries such as the Netherlands, Sweden and East Germany did have some supplies fluoridated but have long since stopped, citing reasons ranging from it being a bad medical practice to a violation of peoples’ fundamental rights to consent to medical treatment.

That leaves 70% of Ireland, 10% of the UK and just one city in Spain that still fluoridate in Europe.

Only 21 local councils (out of 67) in New Zealand have any fluoridated supplies, but that is set to change with the new Government law that mandates fluoridation for the whole country.

Are the health authorities in these European countries tin-foil hat wearers? Is it a crazy notion to claim that fluoride lowers IQ?

In 2019 a study by the Canadian Maternal-Infant Research on Environmental Chemicals (MIREC) was published in the prestigious JAMA publication Pediatrics. The study was funded by the US government and carried out by researchers from some of the top North American universities, such as York, Harvard and MaGill.

The MIREC study found a strong association between the amount of fluoride in the mothers’ urine and their children’s IQs. A 1mg per litre increase in the concentration of fluoride in the mothers’ urine was associated with a 4.5-point decrease in IQ among boys, though not girls. And when the researchers measured fluoride exposure by examining the women’s fluid intake, they found lower IQs in both boys and girls: A 1mg increase per day was associated with a 3.7-point IQ deficit in both genders.

As an expert witness in the current fluoride trial in the USA, Dr. Bruce Lanphear, who spearheaded the campaign to remove lead from paint and petrol, provided a summary of opinions to the court on behalf of the plaintiffs. He highlighted several key points, such as: “Maternal urinary fluoride levels in the MIREC cohort were significantly associated with lower intellectual abilities in 3-4-year-old children. These associations remain large and significant when controlling for relevant covariates”.

To make matters worse is the fact that the fluoridation chemicals added to the water are scrubbed from the chimneys of phosphate fertiliser industry and contain traces of lead, arsenic, mercury and sometimes even uranium.

This MIREC study is now one of 75 out of 84 human IQ studies that has found an association between fluoride and lowered IQ. It was also the second of its kind to compare the dosages that women were exposed to while pregnant, by measuring the amount of fluoride in their urine, with the IQ of their offspring at various ages. The study was carried out in Canada where around 40% of the water is fluoridated to a maximum level of 0.7ppm (the average is 0.65ppm). A very similar study was carried out in Mexico where the water is not fluoridated but the salt is. That study found the same results.

New Zealand water is fluoridated to 0.85ppm, possibly the highest level in the world. The only study in New Zealand that has looked at the fluoride levels an individual is exposed to was a study carried out by Massey University. It found that pregnant women in New Zealand were experiencing exactly the same burden of fluoride as Canadian and Mexican women whose children’s IQs were reduced. The study only sought to determine fluoride metabolism in pregnant women and did not look at any potential adverse effects on the mother or child.

New Zealand fluoridation promoters dismiss all these studies. Instead, they brandish a study carried out by Dunedin dentist Dr. Jon Broadbent. This study used the Dunedin Multidisciplinary Health and Development Study to compare the IQs of children born in nonfluoridated Mosgiel to children born in fluoridated Dunedin in the 1970s. They found no difference in IQs, but they failed to account for fluoride tablet use even though they had that data. Broadbent’s study has been largely discredited by the US Government’s National Toxicology Program (NTP), the highest scientific body in the world with regards to toxicology, because the study was considered to be at high risk of bias.

The NTP is in the process of reviewing all data on fluoride and IQ. In the second draft of its report, they say that “Fluoride is presumed to be a cognitive neurodevelopmental hazard to humans”.

The NTP review team have identified 159 published human studies, 339 published experimental animal studies, and 60 in vitro/mechanistic studies. Of the 29 studies classified by the NTP as high quality, 13 found neurotoxic effects at fluoride levels less than 0.7 ppm and another five studies at less than 1.5 ppm.

So is the claim that fluoride lowers IQ the rantings of a conspiracy theorist or of someone who has actually looked at the science?

To make matters worse is the fact that the fluoridation chemicals added to the water are scrubbed from the chimneys of phosphate fertiliser industry and contain traces of lead, arsenic, mercury and sometimes even uranium. These chemicals are banned from being disposed of in the sea, rivers or lakes but Councils (and now central Government) can dispose of it through the public water supply where is it drip fed under the guise of being a dental medication.

Media outlets and public officials that continue to make the absurd claims that fluoride is some type of nutrient that is so safe that it can be given to everyone, including babies and fetuses, at a completely unregulated dose are wilfully ignorant, at best. Being opposed to fluoridation is the rational, educated, ethical and moral position.