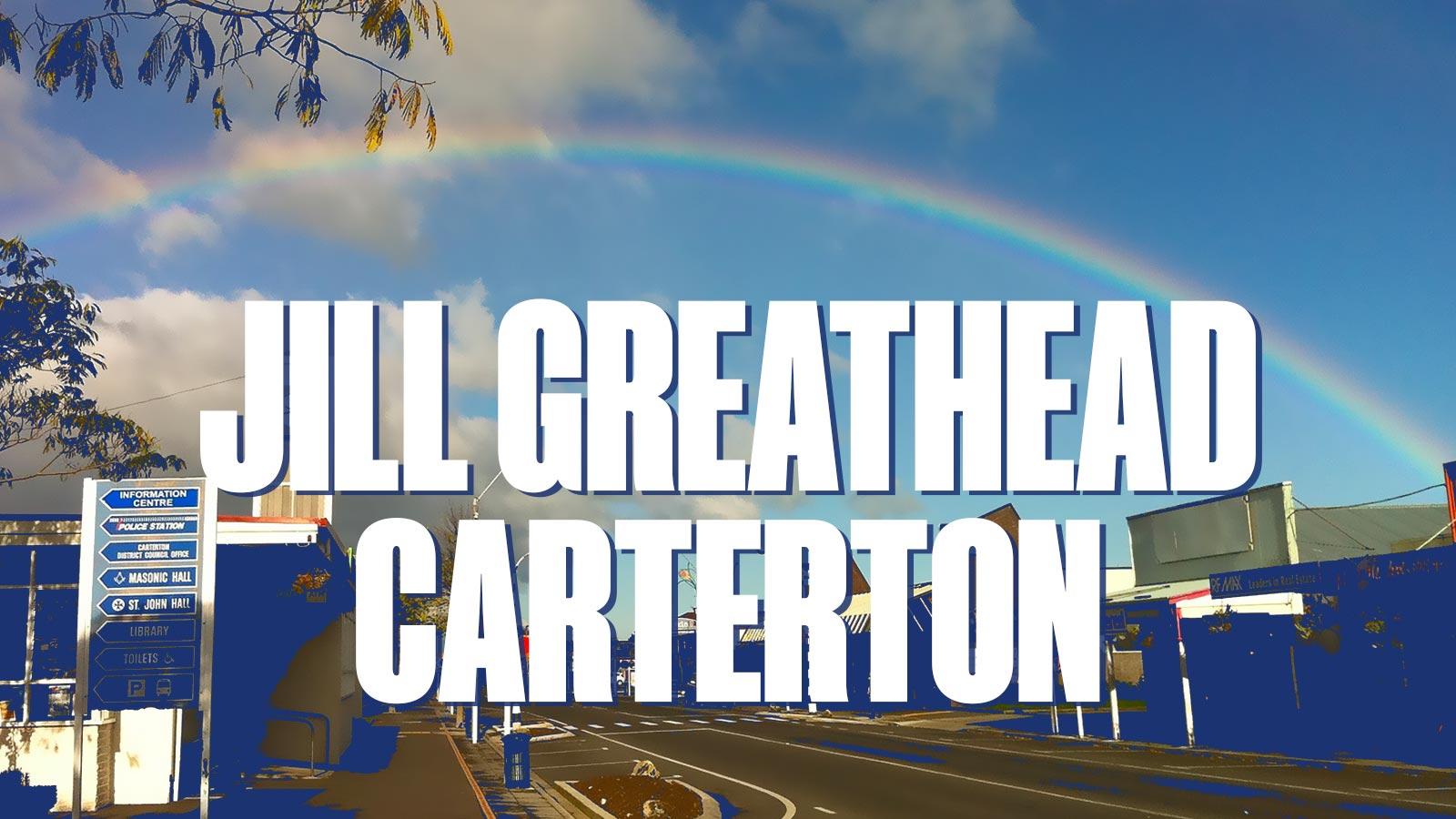 In October this year, everyone of voting age has the opportunity to vote for who they want to represent them on their local city or district council or unitary authority.  We have witnessed the infiltration of the nonsensical climate change political green agenda into our councils nationwide, to the point where too many councillors around the country want to spend ratepayers money on cycle lanes and removing car parks than focusing on the important infrastructure that is breaking down. This year’s local body elections are very important as it marks the beginning of positive change, as more and more people are waking up to idiocy that has been plaguing the councils around our nation. Enough is enough. So we’re going to profile people who understand and acknowledge that our country cannot continue the way it’s been going and are willing to step up and take a stand. Long may it continue.

‘There’s no doubt about it! The Science is Settled!’ – Carterton is better off having Jill Greathead back on the council! So freedom-lovers in the Wairarapa, give her your Number 1 vote! 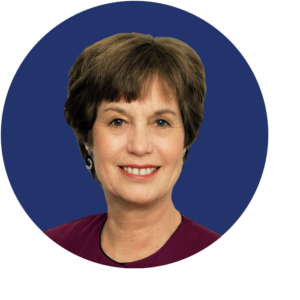 Jill has given 21 years of service as District Councillor and this year has been the driving force behind a programme called Refreshing Local Democracy, a group of people helping others around the country to get match-fit to stand for their local council.

Her commitment to ensuring and maintaining our democracy is unwavering. Many locals in Wairarapa will know that Jill gave her support and presence at the Parliament protest in February against the mandates and will know she’s a woman of principle.

Her campaign this year is on rates affordability, protection for the environment and, naturally, refreshing local democracy. She will guide the council to focus on affordable rates with a focus on core infrastructure.

Over her years on the council, she has pushed for greater transparency to ensuring ratepayers understand how their money is spent.

“Community strength and resilience result when hierarchies become partnerships, and power and control develop into a ‘spirit of service’.”

As well as a passion for democracy, Jill brings common sense, community understanding, business acumen and energy to drive change. She’s keen on understanding what you want, will ensure your voice is heard, and has the values and principles to act in the best interests of Carterton residents.

We say it’s a pity she’s not running for Mayor!