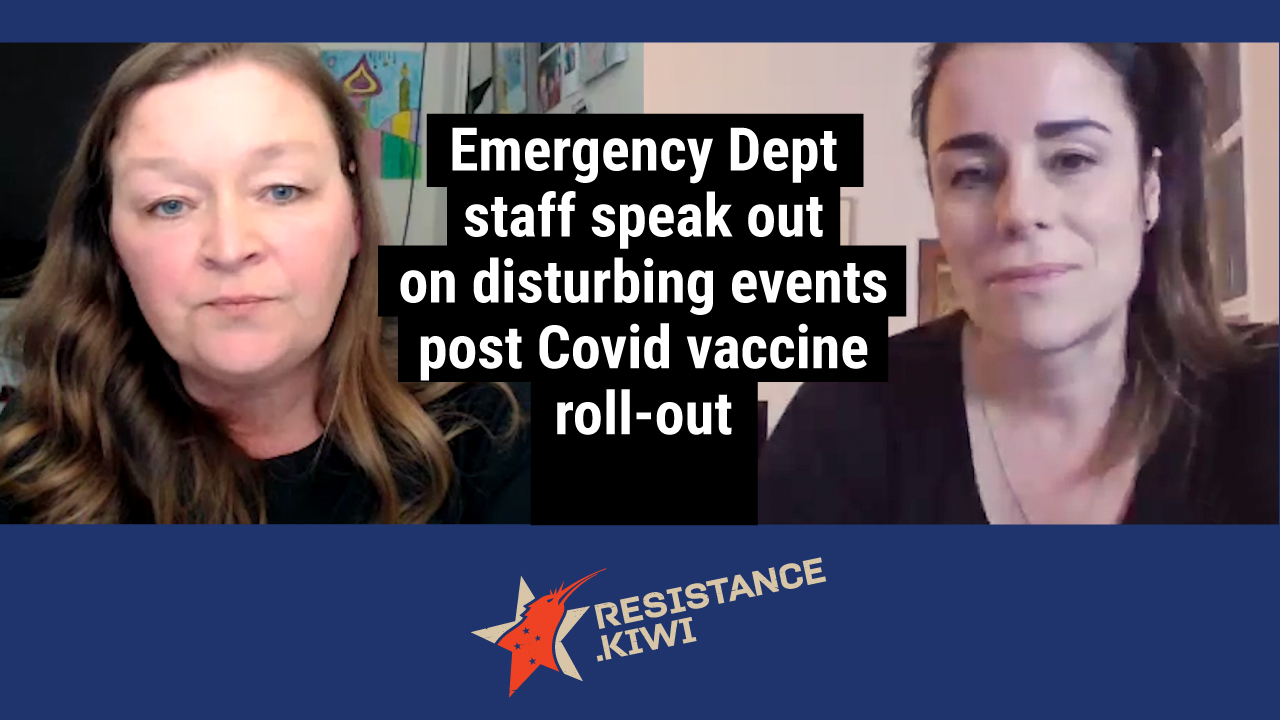 Joanne and Fiona were both mandated out of their roles as ED admin staff after they decided not to take the Pfizer vaccine having witnessed a large number of, what they considered, abnormal events related to the vaccine.