No facts in FACT’s facts 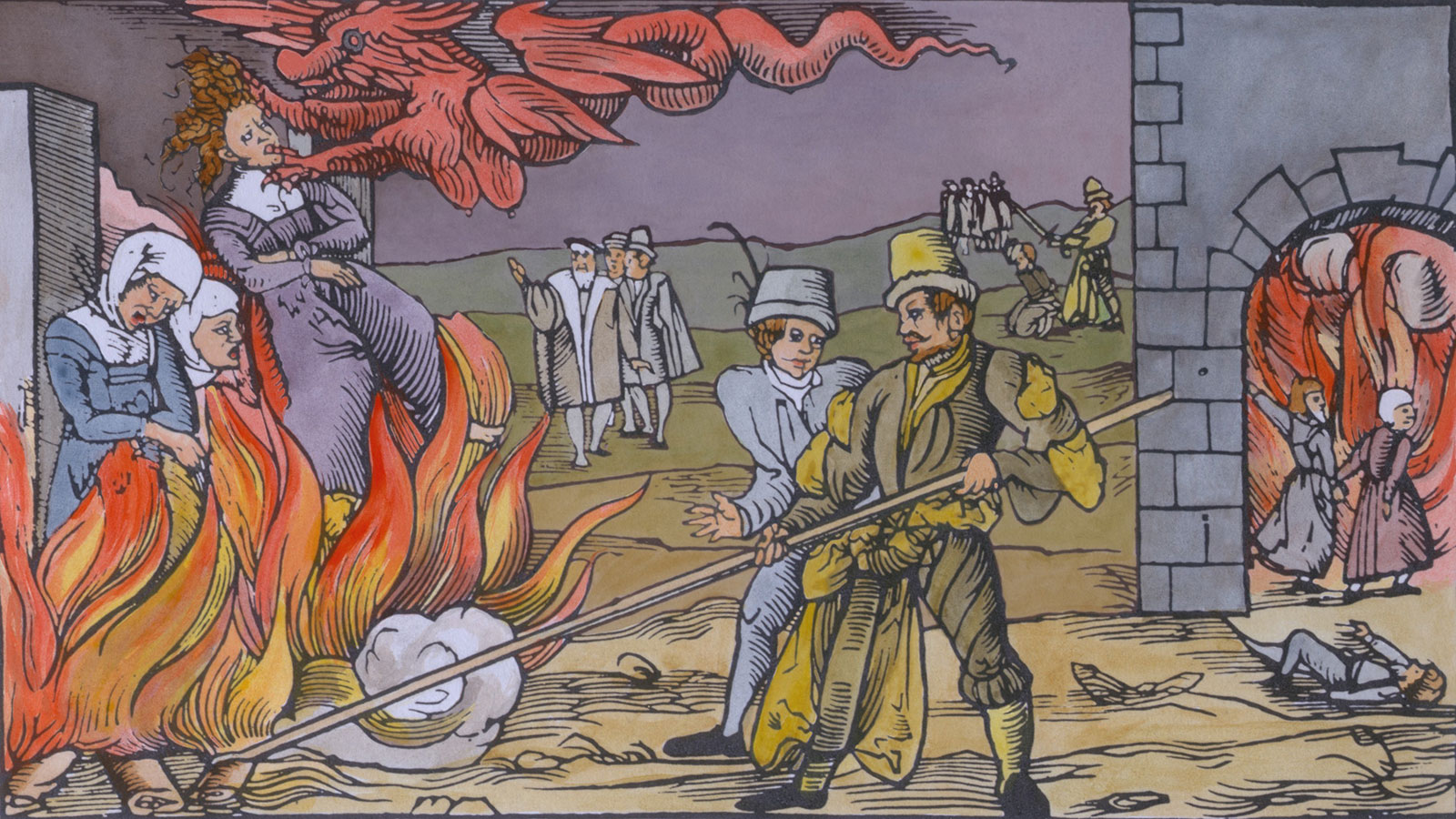 Will the Wairarapa Times-Age apologise to the candidates running for Local Government?

At the very least, it owes an apology to mayoral candidate Tina Nixon for allegations made by FACT Aotearoa – allegations that were later withdrawn and for which FACT apologised – and which the Times-Age published as “truth”. 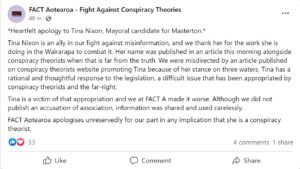 The paper’s reporter George Shiers, used FACT’s “facts” to spread allegations that Nixon was ascribing or subscribing to ‘far-right’ proponents, even including her profile that was published on this very website as proof.

Shiers referred to Resistance Kiwi as a “conspiracy website”, clearly reflecting the fact he hasn’t actually read anything we’ve published.

Tina contacted Resistance Kiwi on the evening of Friday 26 August asking us to take down her profile because she was being hounded by local media linking her to various groups, including former National Front leader Kyle Chapman and former New Conservative politician Leighton Baker, the father of Chantelle Baker.

Of course we obliged with the request, as we are aware of the damage local media can cause through character-assassination and making allegations you’re a “conspiracy theorist” trying to undermine democracy. New Zealand’s mainstream media has weaponised terminology to frighten people from having an opinion, and it’s working.

We certainly won’t stand in the way of Tina getting elected. She stands for things we agree with and we’re not here to make enemies of people. We want the same thing as a lot of others in this country – common-sense decision-making around council tables, among other things.

However, the irony is not lost on us that FACT Aotearoa states Resistance Kiwi “appropriated” Tina and the issue of Three Waters. The fact that Tina sought to have her profile removed immediately after being contacted by the Times-Age suggests to us that the pressure brought to bear on her campaign resembles more the fact that FACT Aotearoa is the one doing the “appropriating”, using Resistance Kiwi to justify their witch-hunt on local candidates!

With groups like FACT A around, it’s very easy to see how the media has switched its role from questioning authority to protecting it. It is now part of the Establishment and no longer the organ that holds the Establishment to account.

Reporters for Stuff have sharpened their pitchforks and convened their kangaroo court to condemn a certain type of person from ever partaking in the governance of our country. And it won’t stop at local politics – they’ll go hell for leather next year when the General Election is on.

There are no easy answers against the media’s onslaught against the principle of freedom of speech.

One interesting factor emerging from all the people that mainstream media have vilified over the last three weeks – there’s a hell of a lot of “anti-vaxxers” and “conspiracy theorists” in New Zealand!