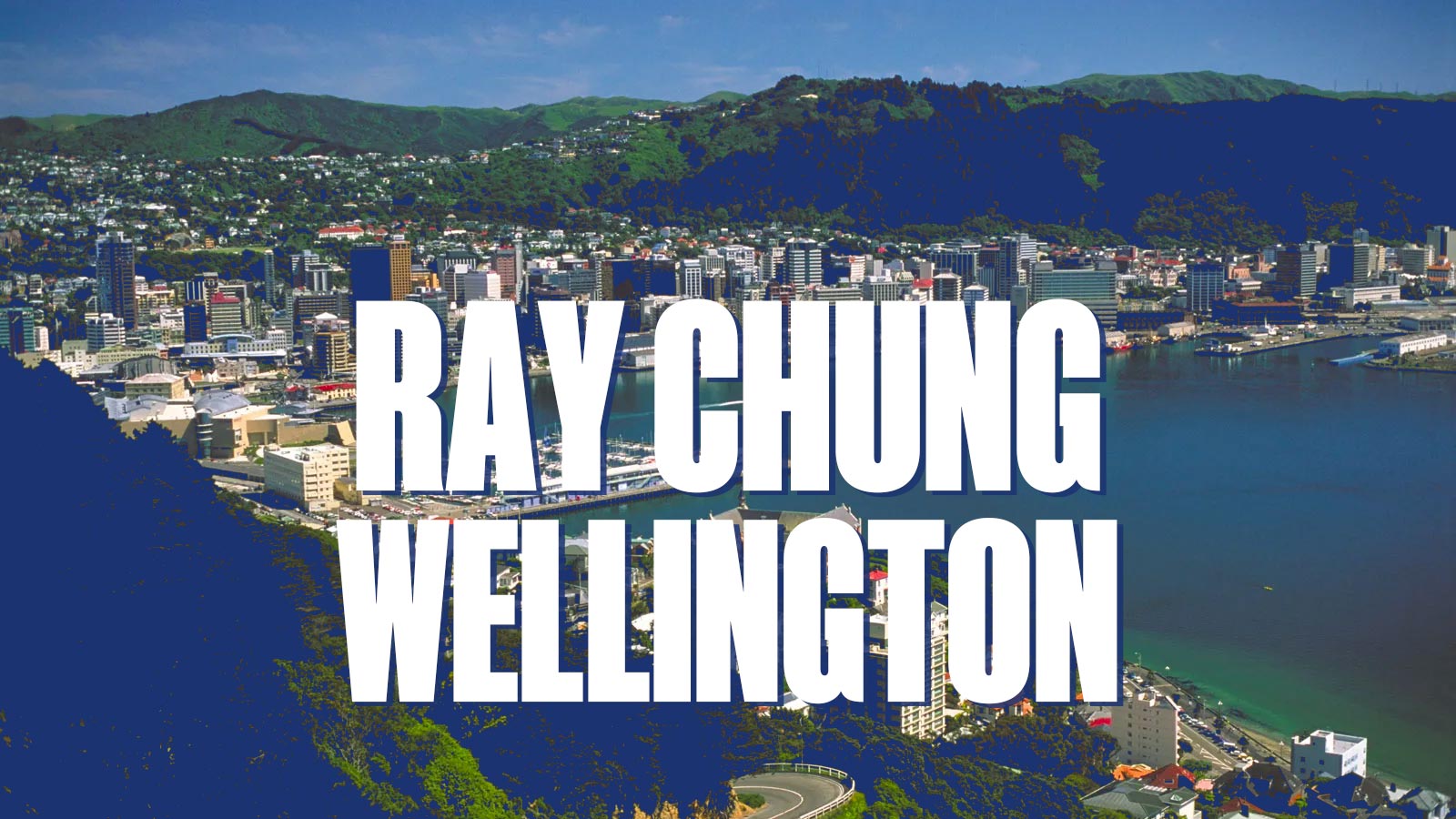 In October this year, everyone of voting age has the opportunity to vote for who they want to represent them on their local city or district council or unitary authority.  We have witnessed the infiltration of the nonsensical climate change political green agenda into our councils nationwide, to the point where too many councillors around the country want to spend ratepayers money on cycle lanes and removing car parks than focusing on the important infrastructure that is breaking down. This year’s local body elections are very important as it marks the beginning of positive change, as more and more people are waking up to idiocy that has been plaguing the councils around our nation. Enough is enough. So we’re going to profile people who understand and acknowledge that our country cannot continue the way it’s been going and are willing to step up and take a stand. Long may it continue.

Ray Chung, a born and bred Wellingtonian, is running for Mayor of Wellington City and councillor for Onslow-Western.

After a long and successful career in telecommunications, from Telecom to international companies such as Unisys, Ericsson, and the German company Hansaluftbild, among others, where he’s worked on almost every continent of the world, Ray says the time is now right for him to give back to the city. 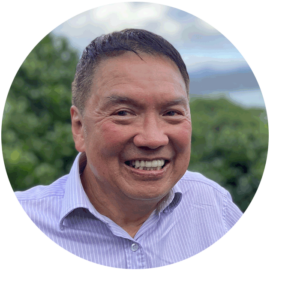 Ray is not affiliated with any political party and is not running under any party ticket: Labour, National or the Greens, because he believes there’s no place for party politics in local government – he is truly independent and says he will act only in the best interests of Wellington ratepayers.

Ray is running a campaign focused on ensuring Wellington city remains business friendly, culturally & artistically vibrant, and fit for purpose. He says that, if elected, his Mayoralty will be judged on future proofing the city’s infrastructure and keeping the city operational, without pipes sporadically bursting in the streets! “Wellington has major infrastructure issues to address and these must be top of mind,” he says.

He is particularly passionate about ridding the council of unnecessary bureaucracy. Ray will remove the burgeoning regulations that act as a barrier to ratepayers, such as the unnecessary regulations on building and business costs. “The local economy must be grown by supporting business and making Wellington an attractive place to live.”

Ray was instrumental in establishing the Onslow Residents’ Association and understands well the operational aspects of council. He has also voluntarily given back to the city in his spare time avidly assisting Animal Services, SPCA, WFA and other charities.

Ray has lived the last almost 40 years in the Onslow-Western ward, an area he loves, with it’s own caring and active community and backing onto some of the best walks in Wellington. However, Ray is quick to point out that as Mayor, he will work for all.