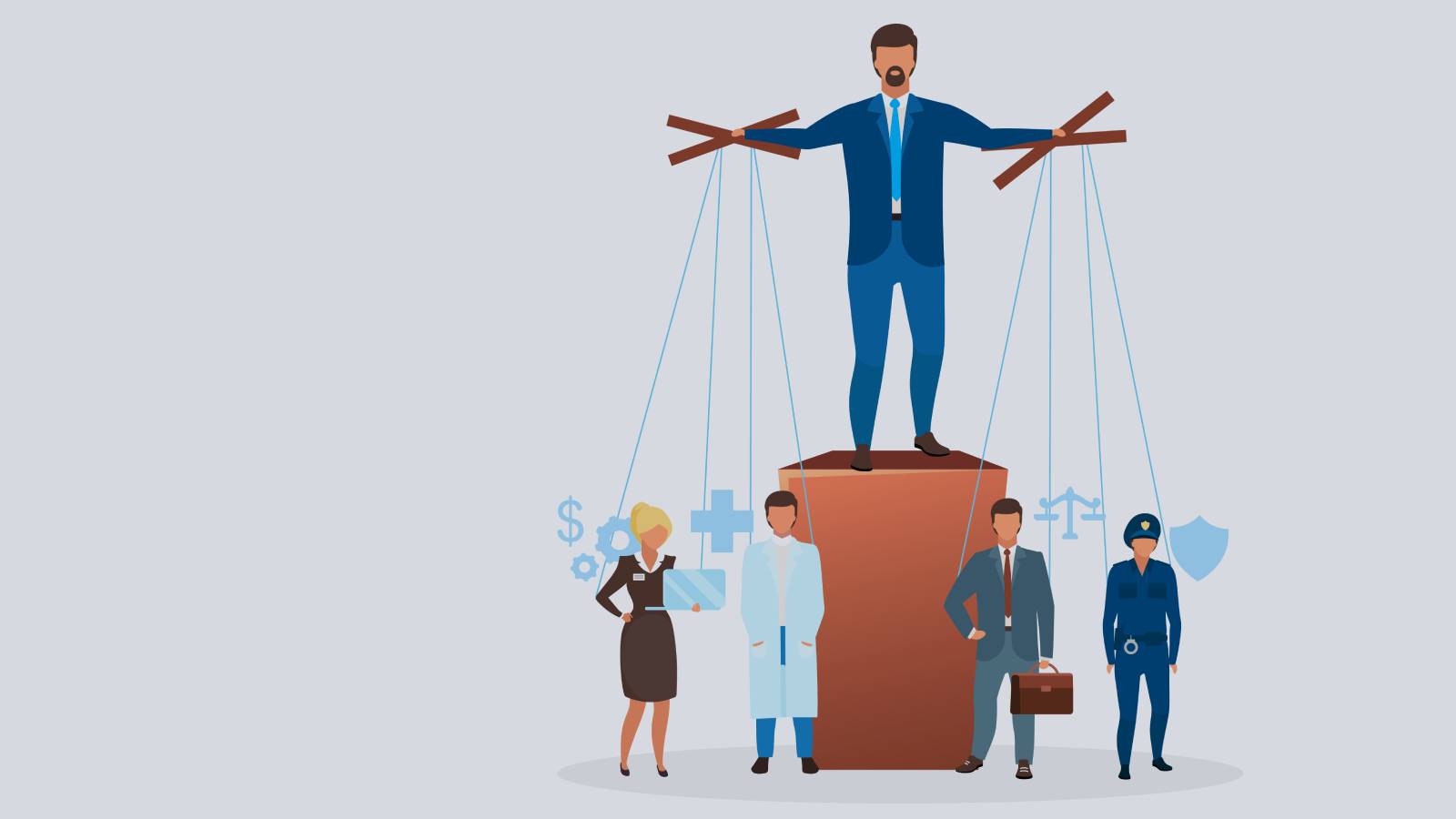 In the last week, our country has been made aware of the plight of caring Kiwi parents whose child requires a life-saving operation and who sought blood free of the Pfizer and other Covid-19 vaccinations. They have many offers from unvaccinated people to give blood for testing its suitability to be used in any transfusion.

For many, this story would not have been as pertinent as it is now, that is, after nearly three years of society being upended by needless government-induced health hysteria, along with a Prime Minister who professes to be the ‘single source of truth’.

Trust in the system is at an all-time low.

This case is a further reminder of the establishment-enforced collectivism by which if you don’t comply you will be hauled in front of the masses, gaslit and “othered” as someone who is morally flawed and an enemy of the people, even of your own child.

However, it clearly has been the medical establishment that has chosen to postpone a sick baby’s operation in order to drag the parents through court to make an example of them, instead of just getting on with what’s really important here.

It is not these parents who are putting their baby’s life in danger. They are simply “exercising an abundance of caution” in regards to their baby’s blood transfusion.

Is it not the use of the law by the medical bureaucracy to coerce people into an our-way-or-no-way health approach while dismissing a reasonably practical alternative that is the actual crime here? There may well be “no evidence” that blood from vaccinated donors is harmful to unvaccinated people including babies.

Has there been – as one would expect if such unyielding rules are going to ensue – a meticulous long-term study on the effects of blood from Covid-vaccinated individuals used for transfusions in babies? Wouldn’t that be a little difficult considering there has not yet been a long enough period in which to test such a thing? And what of the usual 28 day stand-down period where anyone who has had any vaccination is not permitted to donate blood for fear of contamination. This did not apply to the Covid-vaccinated giving blood.

It was a very fair point made by NZDSOS in their article about this topic that “history is littered with examples of products and procedures that were initially thought to be safe that later turned out not to be”.

Absence of evidence is not the same as evidence of absence. (NZDSOS).

Then there’s the peripheral argument being tossed about by certain social commentators, that to oblige the parents request would open the door to people wanting more choice in what blood was used in their operations. So what? Apart from this being a grossly inappropriate academic response to a literal life or death situation, so what if it opens that door? Perhaps it is a legitimate model to which the door should be opened. Besides, we would guess the unbending stance of authorities in this particular case will inadvertently do the opposite of what they’re intending and actually galvanise opposition to the one-size-fits-all status quo.

The officious  response to delay a baby’s heart operation rather than going with the obviously quicker and more practical solution – to simply fast-track the screening of blood from any of an abundance of available unvaccinated donors – is deeply troubling in itself. But the resulting decision of the High Court to take away custodial power from the parents and give it to the establishment should disturb any parent, to their core.  This abhorrent paradigm of ignoring nuance, individualism and freedom of choice is becoming more prevalent, as this case demonstrates.

How far will the scope of this dogmatic medical collectivism creep if the establishment has already demonstrated it will override parenting of your own child for the apparent “crime” of simply wanting to go a different route to the same end?