The War Against Disinformation 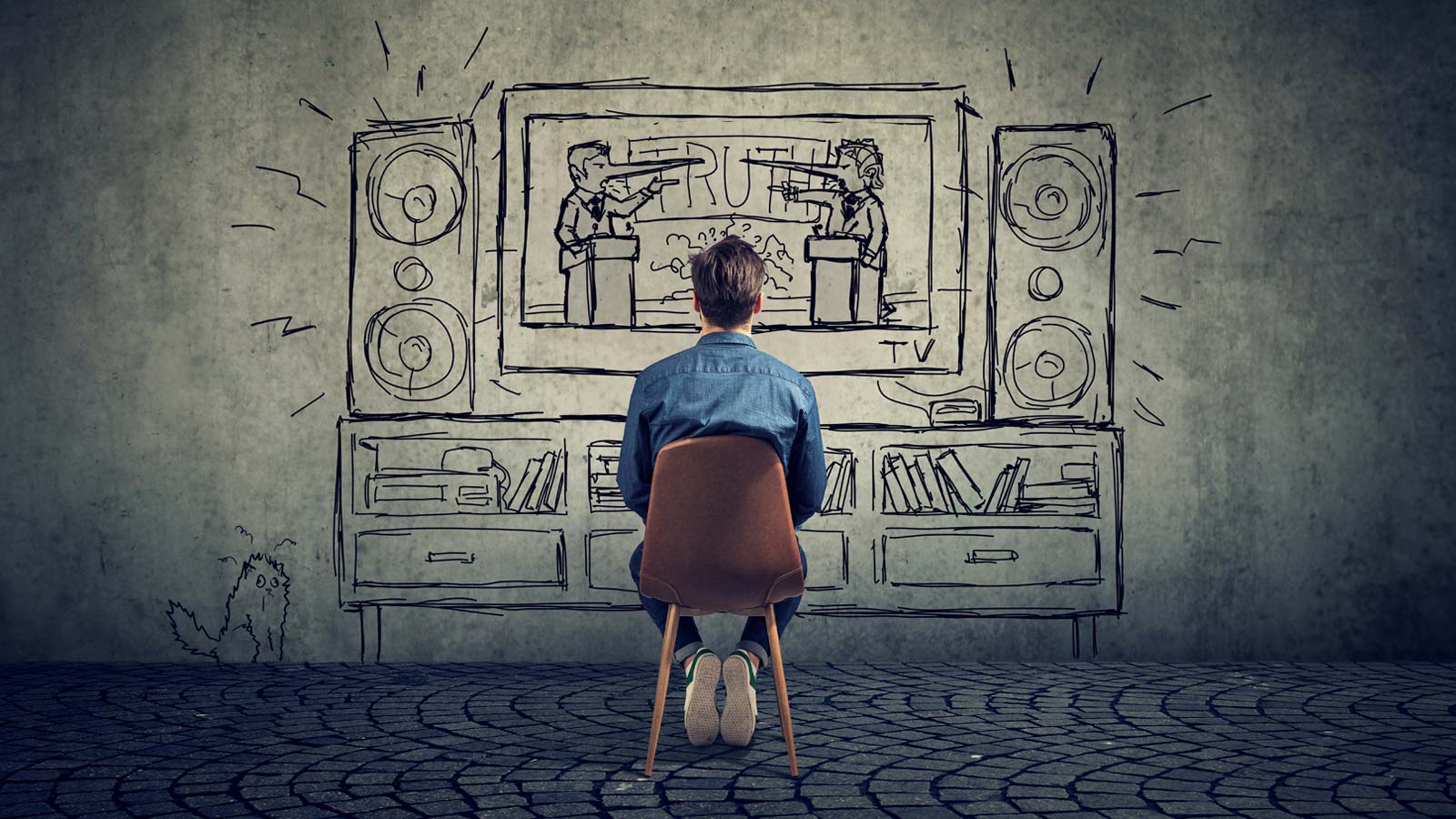 Could it be that the New Zealand government is doing some soul searching?

Remember Jacinda Ardern’s instruction to trust her government as the country’s ‘single source of truth’ ? And you’ll recall that the rationale of the COVID-19 vaccine mandate was about protecting others.

This was one of the important things that Jacinda and her ministers omitted to tell us during the pandemic.

Either they knew and hid it or they failed to do due diligence when signing NZ’s contract with Pfizer.

The mRNA technology was made available to the general New Zealand public in the second half of 2021.

But Pfizer did not know if their vaccine stopped transmission.

However, we were told: ‘Studies show that about 95 percent of people who have received both doses of the vaccine are protected against getting COVID-19 symptoms. This means that once you are fully vaccinated, you are far less likely to fall seriously ill and less likely to transmit the virus to friends, whānau or workmates.’

And the government reassured us that COVID-19 vaccines are ‘the most well-studied vaccines ever made’.

They said, ‘We have lots of data to show the Pfizer vaccine has been thoroughly assessed for safety.’

In reality, the government’s hard-line measures were based, at best, on the flimsy hope that the COVID-19 vaccines were safe and effective.

The unvaccinated missed out on trips to national parks, hairdressers, church, and sports. They couldn’t get their driver’s licence, visit a cafe, or attend the gym. They were outcast. Twelve-year-olds couldn’t swim, or play club rugby, soccer, tennis or badminton if they weren’t injected.

His two-part paper – Curing the pandemic of misinformation on COVID-19 mRNA vaccines through real evidence-based medicine – was published in September in the Journal of Insulin Resistance.

He concluded that, among younger groups, the “number needed to treat” to prevent a single death runs into the thousands:

“Re-analysis of randomised controlled trials using the messenger ribonucleic acid (mRNA) technology suggests a greater risk of serious adverse events from the vaccines than being hospitalised from COVID-19.”

Malhotra called for a pause and reappraisal of global vaccination policies:

“It cannot be said that the consent to receive these agents was fully informed, as is required ethically and legally.”

He criticised “unethical, coercive, and misinformed policies such as vaccine mandates and vaccine passports”, that he said undermined the principles of ethical evidence-based medical practice and informed consent.

“Looking to the future the medical and public health professions must recognise these failings and eschew the tainted dollar of the medical-industrial complex. It will take a lot of time and effort to rebuild trust in these institutions, but the health – of both humanity and the medical profession – depends on it.”

Myocarditis risk was well established by November 2021 but he NZ government continued it safe and effective mantra. Medical councils in New Zealand and Australia came down hard on doctors who questioned the government’s position, that increasingly looks mistaken.

From early 2020, the New Zealand government effectively prohibited the use of early treatments, such as Ivermectin, as an alternative strategy.

Looking back, it seems dividing the community cruelly into vaccinated and unvaccinated was not aimed at reducing transmission, it was simply designed to coerce people to be vaccinated whether they wanted to or not.

So why did Jacinda Ardern and her advisors put all their faith in the likes of Pfizer and the World Health Organisation, which receives funding from individuals and companies involved in vaccine manufacturing. (The second-largest funder is the Bill and Melinda Gates Foundation).

With hindsight, we ask now what was the biggest source of mis- and disinformation?

We might expect that Jacinda and her team, hands on hearts, are now questioning themselves about broken trust and lying by omission and censorship.

The Disinformation Project, supported by the University of Auckland, is unlikely to throw an unbiased light on the problem.

Explore the Disinformation Project website and you’ll find its input in media commentary could be a candidate for disinformation itself.

Kate Hannah is the Director of The Disinformation Project Aotearoa, a ‘research project which has studied misinformation and disinformation in Aotearoa/New Zealand since February 2020’.

According to her bio, Hannah is a cultural historian of science and technology who focuses on COVID-19, racism, misogyny, and the far right.

But there is apparently some hand wringing underway.

Consultation is open to the public on the government’s ‘Ethical Guidance for a Pandemic’ strategy.. Submissions close on November 1.

The section on upholding human rights reads,”In preparing for a pandemic, part of our readiness must be focused on ensuring Aotearoa New Zealand is in a position to uphold the rights of our citizens within a pandemic. A human rights approach to a pandemic is concerned with process as well as outcome, including the right to participation and the importance of fair, reasoned, robust and transparent decision-making, alongside independent accountability when states exercise their discretionary powers.”

“Liberty refers to a state of freedom from oppressive restrictions imposed by authorities on one’s way of life, behaviour or political views. In a pandemic, our response needs to emphasise our collective rights.

“Disinformation, or the purposeful dissemination of false information intended to mislead or harm, erodes trust within and between communities. Open government is essential to establishing tika (what is right and good).”

But, here’s the fly in the proverbial ointment:

“A core tension for liberal democracies in reducing health risks is striking the balance between an individual’s rights and protecting the collective good. Where the decisions of a liberal democratic government infringe on individual rights, any form of coercive measure must be ethically justified.

It’s pointed out that human rights draw upon international and national legislative state obligations that remain legally binding in times of emergency.

So although New Zealand is bound to protect human rights at home, we will still be subject to international directives.

Given the World Health Organisation’s record with the COVID-19 epidemic, there is strong motivation to make submissions to this document, calling for protection of our sovereignty above the dictates of a less than trustworthy international body.

There are signs of awakening overseas:

Back to the war on disinformation in New Zealand: last week’s coverage of local body election results offered another little challenge in the daunting task of choosing who to trust.

For original article and sources go to https://kerimolloy.substack.com/p/the-war-against-disinformation