What denotes Covid misinformation and what doesn’t? 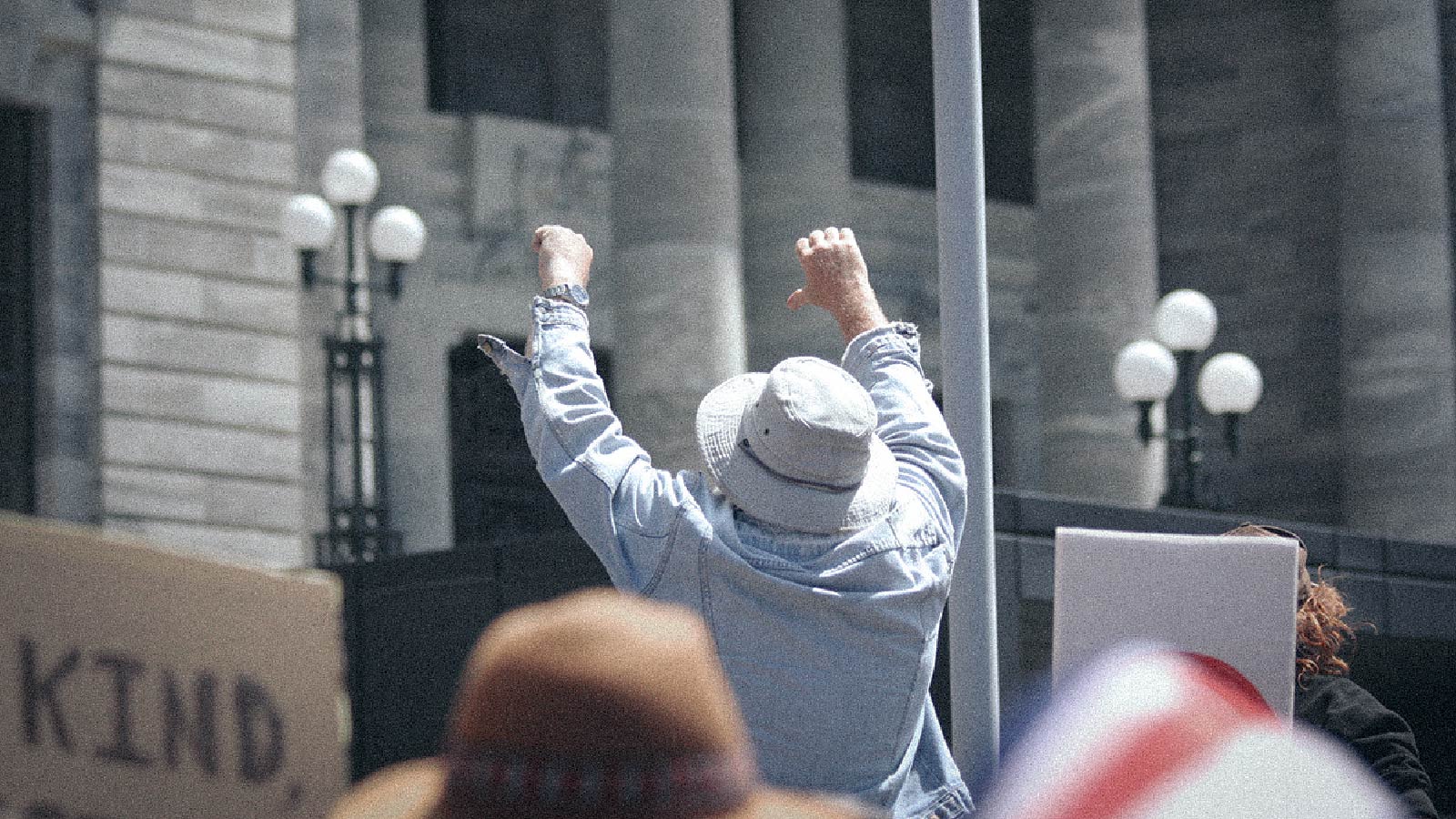 The mainstream media has been feeling the pinch lately. It is collectively being challenged on many fronts – accepting bribes from the government, its failure to hold the Prime Minister to account, misreporting and manipulation of any truth that doesn’t fit the narrative by labelling it misinformation, to mention a few.

The misreporting of the number of people who attended the Freedom March to Parliament on 9 November is a case in point. Initial reports were that only a few hundred people were protesting. But when clearly that lie could no longer hold water without the reporters looking stupid (more stupid than normal), articles were updated to say “a few thousand”.

RK suspects there are 20,000 people perplexed over such claims! Not to mention all of those Wellington public servants and office workers who witnessed the parade continuously wind its way through Central Wellington to Parliament. Surely they must be beginning to wonder whether mainstream media is telling the truth? Let’s hope so!

Journalists themselves have also been feeling the heat. Jason Walls at Newstalk ZB says the animosity aimed at the Fourth Estate is indicative of a “stark and worrying change” and he feels very “unsettled” by it, especially when he covers the Prime Minister’s open air press conferences without any security. Well perhaps the media might not feel so unsettled if they just told the truth.

What exactly is misinformation? The Government’s Tertiary Education Commission has given $4 million a year to a group called Te Pūnaha Matatini to find out. It has a group of bright-eyed, young intellectuals to undertake in-depth research on the amount of so-called “disinformation and misinformation” being spread about Covid-19, the Pfizer vaccine and anti-government sentiment. Interviewed by media, its lead research on this project – Kate Hannah, has looked at social media like Facebook and new forms of communications such as Telegram and has formed the view that the tenor of conversations about the role of government and the State have “denigrated” in the last few weeks. She claims that “disinformation and misinformation” is being dispersed around New Zealand society at an unprecedented and significant speed.

Yes, the public conversation is getting a little pointy these days and its genesis is blatantly obvious. But is it ‘disinformation and misinformation’ or are the latter terms that have been engineered to engender mistrust and distrust of what are essentially just people’s opinions? Opinion’s they have a right to uphold.

And are those opinions just starting to take hold because, well, they’re pretty well formulated in response to an external threat – the Government.

The Resistance Kiwi website has been live for three weeks and was driven into existence by Jacinda and her dismissive, oligarchic rule. It seems to RK that Kate Hannah is the sort of person who wears a mask alone, in the middle of nowhere, on a windy day, simply as a show of solidarity with the government! Here’s something for her to consider. A link to a thought-out and researched opinion piece by someone called Christian Elliot. Is this what her government funders think she should include in her “disinformation and misinformation” research? You decide.