What is to become of our NZ?

The raison d’être of Resistance Kiwi remains intact and strong despite the set-back at New Zealand Parliament on Wednesday 2 March, with the brutal eviction of Profest22 by the Police.

This website and the people who’ve joined want to see the vaccine mandates and certificates gone – removed immediately.

It’s not an unreasonable request in light of the fact that countries overseas are ending all Covid restrictions given Omicron has been demonstrated to be less infectious than the common cold. (Not forgetting that even with the Alpha variant, the death rate was less than 1 percent globally, and most of those were over the age of 70 and with four or more co morbidities, such as diabetes.)

But people want more. They don’t accept that mandates were necessary in the first place, and the policy argument for them is extremely weak at best. So they want this government gone. And that became starkly apparent when we spoke with hundreds of people at Parliament grounds over the month of February.

Ending mandates is not enough. Ending this over-reaching, dictatorial, authoritarian government that has foisted upon our society the greatest division and legalised segregation and discrimination of Kiwis ever witnessed in our country is the over-riding goal for many people.

Kiwis have felt extremely betrayed by Jacinda Ardern and the Labour Cabinet who have more loyalty to an American pharmaceutical company than to their fellow Kiwi citizens.

We asked hundreds of people a simple question: “Should a Government that has caused the greatest division in our society ever by legalising discrimination and segregation and declaring unvaccinated people second-class citizens be able to remain in power after ending the mandates and certificates?”

The answer invariably was “No!” The removal of the certificates and the mandates must equate to this government standing down.

But people also didn’t want the other political parties in power either. “So who should make up the next Government?” we asked.

Again, invariably, they would point to Parliament and say, “None of those parties currently in that building.”

Why not? “Because they’re all cowards,” they retorted.

A common theme as to why so many people there thought the MPs currently in Parliament are cowards is because of their repudiation of the protest’s issues and the fact they made no attempt to speak with the people on Parliament grounds. At the very least, address people’s concerns.

When asked by the Prime Minister, both the National Party and Act Party leaders eagerly endorsed and signed a letter that no-one would address the protesters. What makes the leader of an Opposition party do that? It defies logic. Why didn’t Chris Luxon or David Seymour say to the Prime Minister, “What is happening on the front lawn is a result of your policies, Prime Minister, and nothing to do with us. We’re not signing your stupid letter. In fact, we will address the crowd.” But, no, instead they said, “Yes, Jacinda, anything we can do to help you with this problem!” Cowards, both of them.

And so the distinction had been made therefore very clear.

Us and them! The elites in Parliament versus the River of Filth, Feral Campers, Rabble and Deplorables on the lawn in front.

And as much as this protest was about mandates (everyone was united in that), there were other concerns. It was also about the disparity in our society (and globally) between the Haves and the Have Nots. The people whom Democracy has left behind. The fact that the so-called pandemic made the richer a lot richer and the poorer a lot poorer. Many people on the lawn reminding us that it is still a class war.

Others wanted a complete overhaul of the system. Intelligent people, police officers, military officers, teachers, midwifes, health works, exporters, businessmen, property developers, all tired of the bureaucratic over-reach and people in positions of power lauding it over fellow Kiwis.

So what now? What now that the largest Civil Liberties protest in New Zealand ever to assemble has been disassembled?

Resistance Kiwi has some ideas on this, and will look to communicate them with our members in coming days and weeks. The fight for a fair and just democracy will continue. It may not manifest itself in physical and social disorder, but it will look to communicate new policies and a better way ahead. That fight will be political and it will be organised. Watch this space.

Join up to our Resistance if you want to be part of the effort to create a New Zealand of which everyone can be proud. 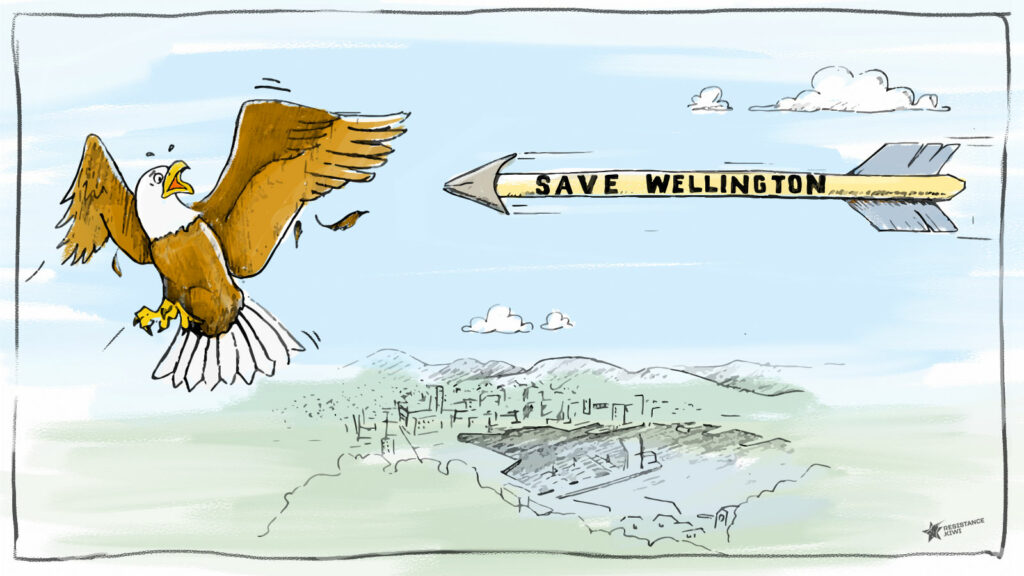 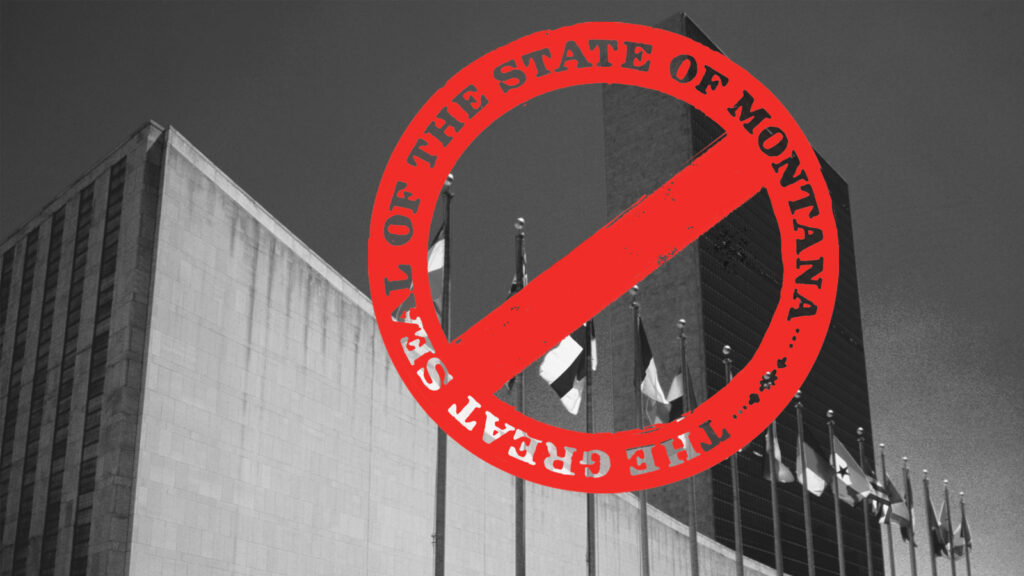 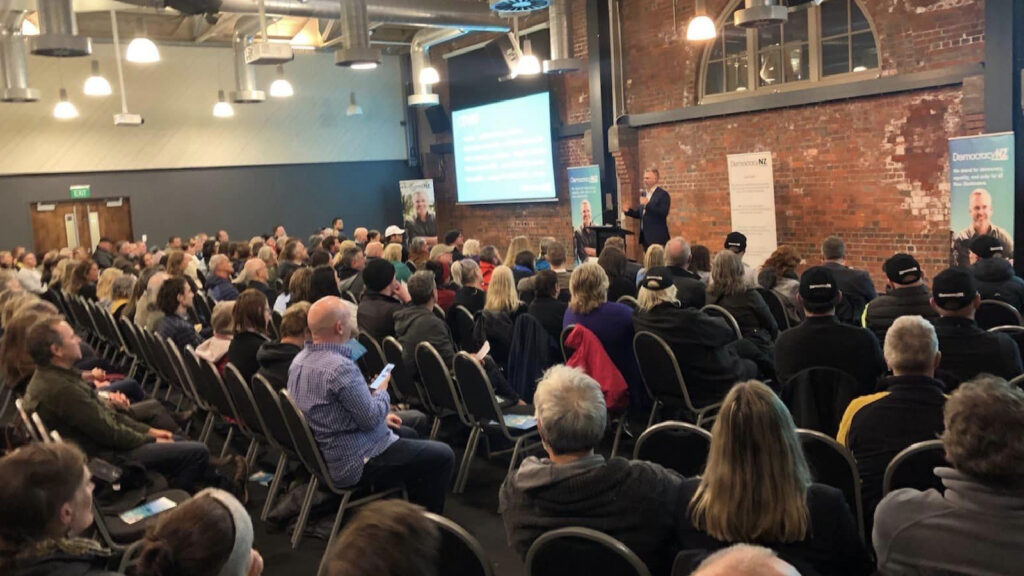 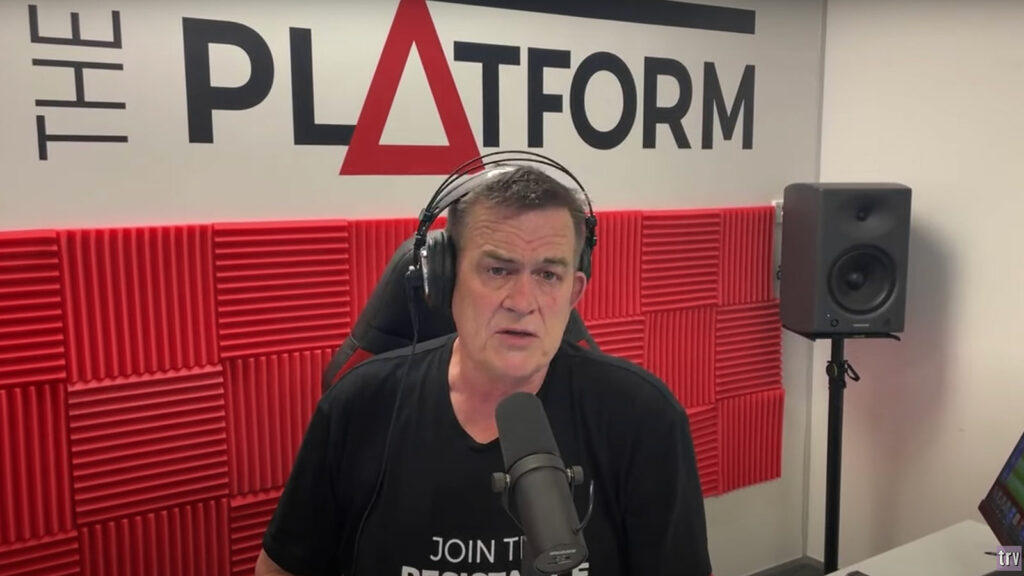 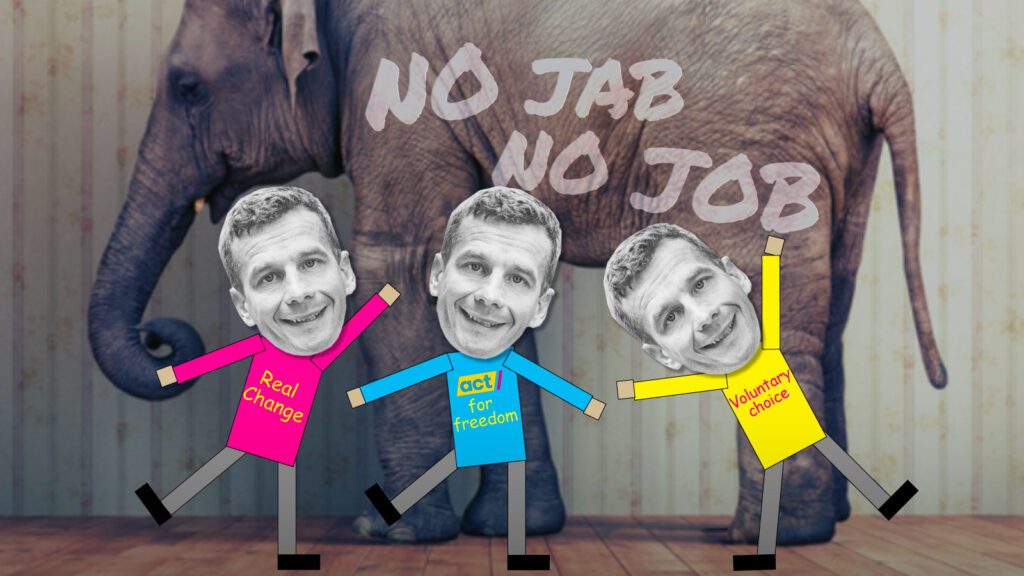 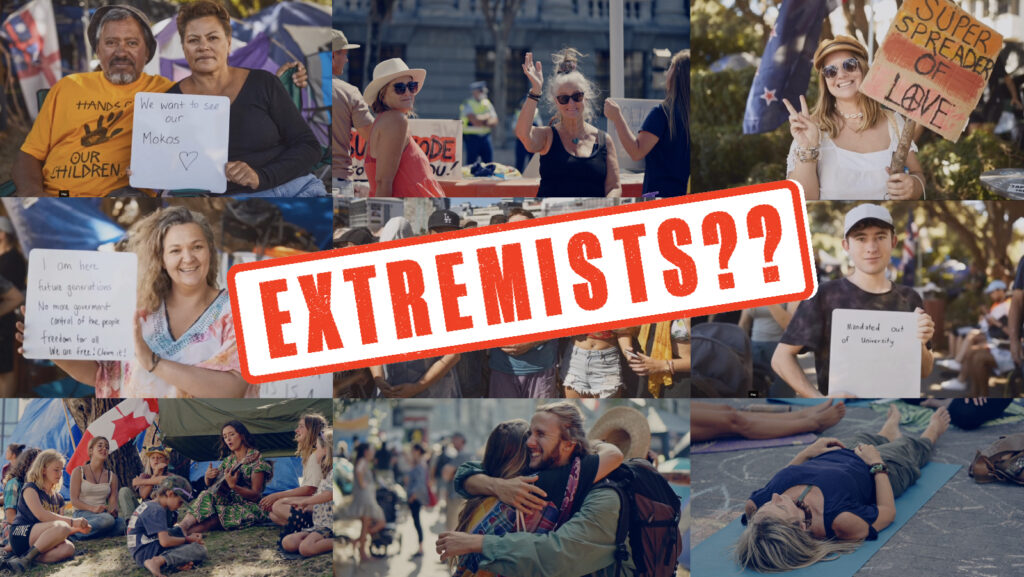