All you need to know about The Democracy Project 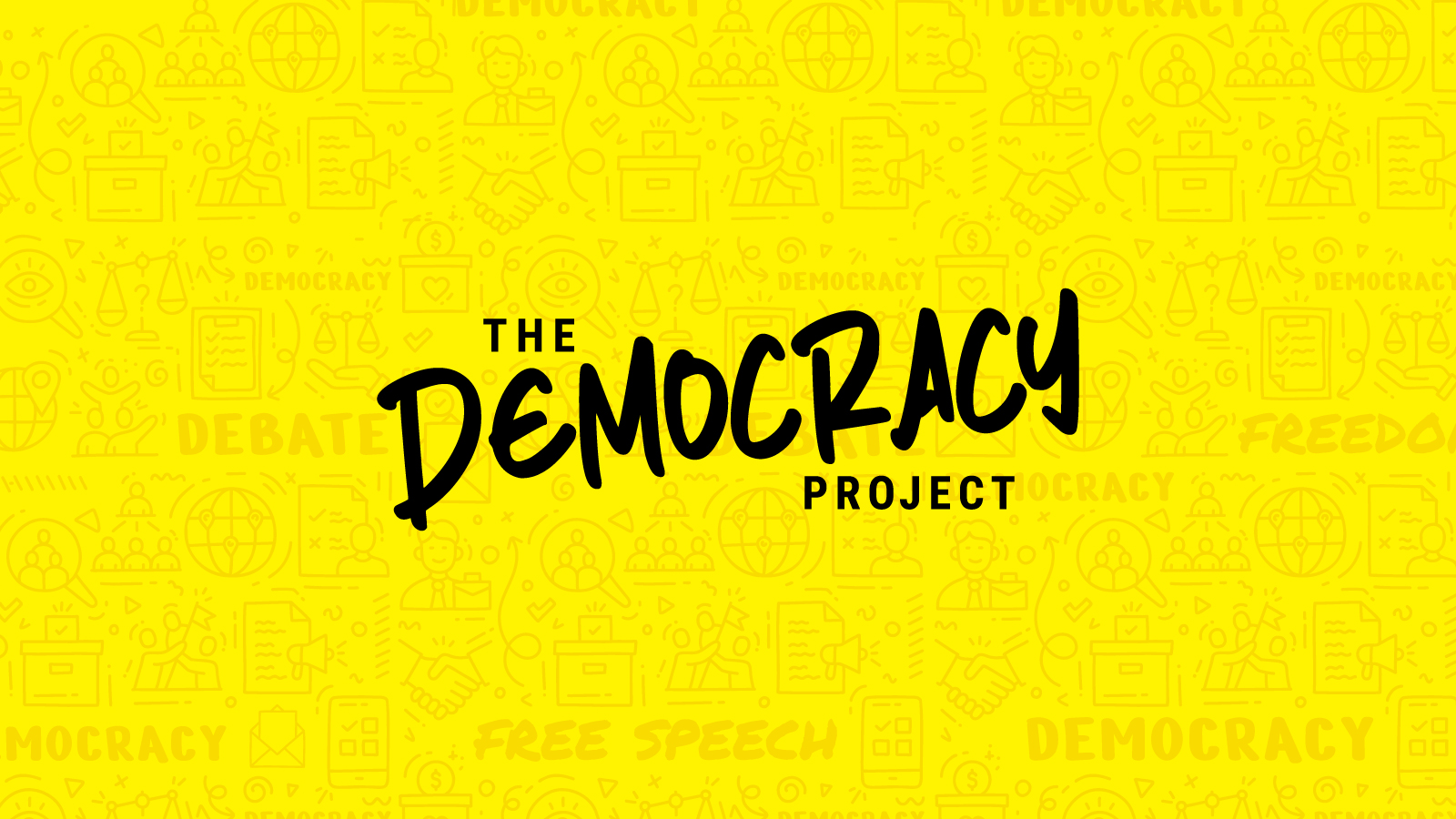 A Chat with Gary Moller about The Democracy Project

Resistance Kiwi sat down with Gary Moller, Wellington health practitioner, to talk about “The Democracy Project”.

Gary Moller runs his own private health clinic from his Wellington home. He is qualified from the University of Otago Medical School in sports medicine, physical education and rehabilitation. Gary was back-to-back UCI Masters (60-65, and 65-70 years) Mountain Biking Cross-Country World Champion and for eight years was undefeated in the New Zealand Masters 60+ age group for cyclocross racing, which takes place over different terrain and often in rubbish weather! His website is at https://www.garymoller.com/

RK: Gary, good of you to join us today. What is The Democracy Project?

GM: The Democracy Project is about bringing true democracy by the people, for the people, into the New Zealand political and constitutional systems.

I love my country. I always thought of New Zealand as the safest, most accessible and healthiest place on Earth to live and raise a family. We were supposedly the least corrupt of all nations and a country where we all had the ears of our MP’s. That we could freely speak about what is on our minds without fear of repression.

It seems we are scurrying towards what is a repressive corporate-communist surveillance state, ruled by a handful of wealthy elites. The Great Reset is not a conspiracy theory. Using the slogan, “Build Back Better”, the World Economic Forum (WEF) and other elites are full-on with implementing plans for an oppressive one-world government with just one-tenth of the current human population remaining – whether by vaccine, famine, war, whatever.

They call these plans the Great Reset, Agenda 2030 and the Fourth Industrial Revolution, designed to break down society and its democratic institutions. Then they say, we’re going to “Build Back Better” whatever that means. I don’t believe it means anything good for me or you. What they think is better is not my idea of better!

RK: And The Democracy Project will solve these issues?

GM: It will help begin the change that’s needed. We – I mean “the people” – haven’t had any say in the international direction that our country has been pushed into by successive governments over the last 20 or 30 years. During elections, parties compete over this amount of money or that amount of money spent on education or health or social issues, but none of them say, “Oh and we’ll be signing our country up to a whole variety of international agreements that will impact your life very severely.” It is the failure in our current political system and people need to wake up to that fact.  The Democracy Project has been borne out these tensions.

My aim is to ultimately have mechanisms implemented to protect individual rights and individual freedoms. Mechanisms that restrict Governments and prevent legislative and regulatory overreach, and our best chance for doing this, in my view, is by influencing a political party that is already in Parliament.

I believe ACT is the party of choice for this project because it can be brought back on the right track of libertarianism through more people joining and influencing the policy direction.

RK: So the long-term is to bring about fundamental change. Are there any other policies that you would like The Democracy Project to achieve?

GK: The restoration of fundamental freedoms is a start. We’d make sure that the party pushes for an independent inquiry into the mandates and the Covid response by this government, re-establish a free press, regain energy and food security and so on.

But in my view, we need representation far exceeding 5% of the vote. We need 20% because 5% won’t cut it, and nothing will change for the better, only for the worst. For these reasons, we need to bury the hatchet over past insults and build unity with those who we may not typically support during good times. We now have a common enemy and shared goals, the most important being restoring our independence, unity, democracy, and prosperity.

There is no reason why ACT can not enter into a coalition with one or more minor parties should they be successful at the polls, but we must take great care not to fragment the vote and end up with next to no representation in the House of Representatives.

RK: Groups or movements have taken over things like sports clubs, incorporated societies, or even our local councils in the past. We see the Green Party or the Labour Party attempt to get as many of their own people around the council table and this year’s Local Body elections are no different. The nomination forms throughout the country are littered with party people.

GM: Yes, exactly. Remember back in the ‘70s and ‘80s, if you wanted change at a local committee or group, you stacked the votes. You got enough people on the committee and drove change through by playing the game. That’s the aim of The Democracy Project.

RK: So how does your project work in a practical sense? What are you asking people to do?

GM: It’s quite simple really. We are asking people to go to the ACT website, join the party online, pay your $20 membership, and when you receive the email confirming your membership, to forward that email to The Democracy Project.

We will then be in touch in the future. When the time comes, we will ask those who joined The Democracy Project to act, and to act in unison. But we will let people know later on exactly the course of action to take.

RK: Have many people responded to your call?

GM: At this stage, we will keep that under our hats. I will say, however, that people are grabbing it and running with it by joining ACT since December last year, such that our numbers within the party are significant. So let’s build on it. We can’t have too many. It’s one super-spreader event we want everyone to embrace.

RK: This is all very public. Do you think that will hurt the chances of success?

GM: Nothing is guaranteed, but I want to be open about what The Democracy Project is about. It is a legitimate cause of action, and these sorts of approaches have been done for millennia since the Greeks and Romans ruled the world.

RK: So The Democracy Project has no membership or administration.

GM: No, that’s right. No joining, no fees, just participation. I’ve planted the seed for this idea. I hope it is fertilised and watered by good vibes. It will flourish or die by its merits, relying entirely on you and other good people to nurture and grow it from here on.

Join as an ACT member for three years with full voting rights. https://www.act.org.nz/get-involved/membership

Send evidence of joining ACT to democracyproject@proton.me so we can keep in contact with you.