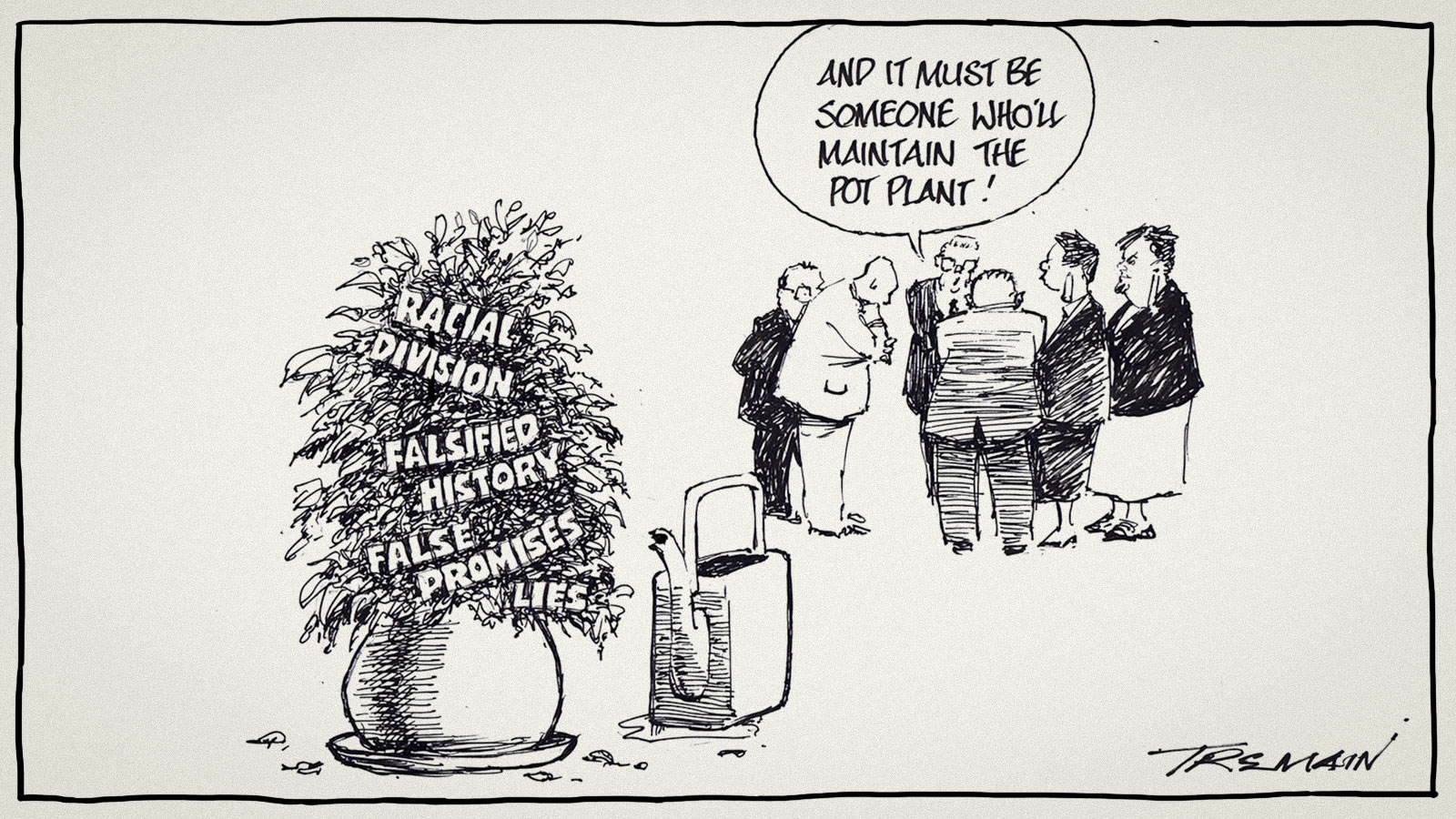 The Red Queen’s tyrannical reign has finally come to an end. It’s taken almost six years to get to this point, but we got there!

The government that Ardern has presided over must surely go down in New Zealand history as one of our most divisive and incompetent ever.

Profligate spending, pandering to tribal Māori interests, multiple policy failures and an economy in the fastest freefall not seen in generations. On the positive side, the Labour front bench was the most diverse ever, so we can forget the theft of assets and legacy of debt for future generations and celebrate the elevation of one’s colour, sex and sexual orientation over intellect and capability!

Ardern was a career politician. Even from an early age she was marked for politics. And like most neo-communists in the Labour and Green parties, Ardern had never previously had a job that served any real purpose or produced anything of value to our economy. She made a fairy-tale ascent to become the destroyer of a nation: from part-time fish and chip wrapper, Tony Blair and Helen Clark lackey and president of the International Union of Socialist Youth, she earned herself the moniker “Jacindarella” from the Economist magazine, another woke, politically correct media outlet.

Other mainstream media gushed over her toothy smile, ability to appear empathetic using a patented animatronic head tilt and frowny face, and her willingness to use her daughter to distract the public’s attention from the numerous lies, failures and Bill of Rights abuses characterising her time at the helm of the SS Aoteazuela.

If being aspirational is infinitely more important than actually delivering on one’s promises, she and her government can rest assured they’ve been an unparalleled success. It’s an impressive list of let-downs for our fellow Kiwis. A nomenclature of notoriety. Let’s take a look at just some of the highlights.

Quite a legacy! We should all be eternally grateful that her government’s ineptitude extended to actually not being able to get policies over the line or the list of un-achievements could have been so much longer.

The timing of her departure will spare her from suffering an ignominious pounding at the polls in the next election. No self-respecting narcissist wants to fall from the dizzying heights of national tyranny and world adulation to yesterday’s fish and chip wrappings.