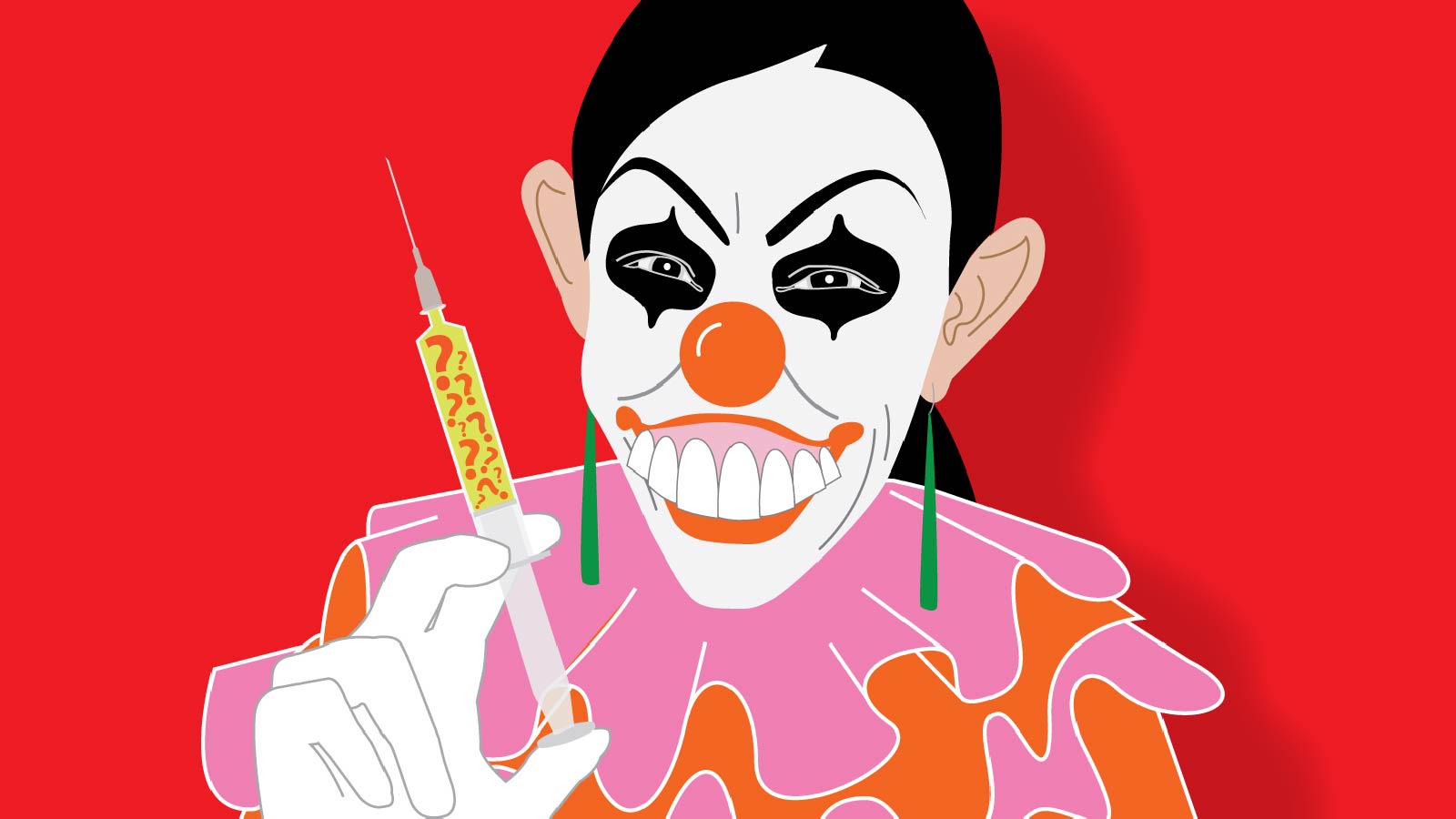 Is it really a Merry Christmas? Is anyone truly expecting a Happy New Year? It’s hardly the season of goodwill to all.

Increasing uncertainty, threats of further lockdowns (along with the economic carnage and social depression they bring with them), false narrative around vaccinations, the glaring ineffectiveness of Pfizer against both Delta and Omicron variants of Covid-19, the Government’s evolving definitions around “opening up”, is there any wonder your fellow Kiwis are scared and confused.

The fear exhibited by the majority of our population is palpable. Illogical adherence to mask wearing is demonstrative of that.

It can also be seen in the accepted segregation and discrimination of unvaccinated people.

So why the medical apartheid?

Such behaviour however abnormal can be explained when considering the entire population has been hijacked through a severe and intense indoctrination process for the last 21 months.

A process where fear has been infused in Kiwi minds from Jacinda’s propaganda show each day at 1pm since March 2020, broadcast with the help of an unquestioning, probably corrupt, mainstream media.

Feed them fear and scare them into compliance. How else do you keep the proletariat in line? Those factors alone are clear examples of the tried and true methods of a totalitarian society. “The welfare of humanity has always been the alibi of tyrants,” so says the German member of the European Parliament, Christine Anderson.

The government’s Covid-19 response is no longer about health, if it ever was.

The billions of dollars that this government has dropped like confetti across the country to subsidise businesses they forced to close would have been better spent on upgrading the health system and paying our nurses more, allowing business and society to remain open. At least while borders were shut and covid was being kept at bay.

But no, this government would rather close down businesses, stop commerce and shutter the economy, all for a virus that >99% of people will recover from.

And where’s the compassion for those who chose to remain Pfizer free but have lost their incomes as a result. The vitriol directed to them is anything but kind.

That’s despite knowing vaccinated people are catching and passing on Covid-19. No, it’s not a pandemic of the unvaccinated.

Professor Michael Baker on the one hand tells Jim Mora on Radio New Zealand that the Omicron variant is evading the vaccine, finding a workaround, like any virus would, but then in the next sentence, says people should get their booster shot anyway. There’s no logic.

And what will people think when they read that the UK Health Agency says the so-called booster shot wanes more rapidly against Omicron than the other variants.

We know a lot more about coronavirus than we did when this shit-show began. But this government can’t seem to alter their strategy on account of evolving information. They’re still sticking to the same regime of telling people to wear masks (that don’t work), threatening further lockdowns, and stopping people coming into the country. They’re unfit to govern.

She has kept children out of school and away from their friends for weeks on end. These points should be enough for New Zealanders to say Jacinda Ardern must go. But it gets worse than that.

It is her insidious fostering of the division in our society that puts Jacinda Ardern and her Cabinet colleagues in the same league as some of history’s most infamous tyrants.

The fact that the Prime Minister thinks any form of social division is acceptable in our society puts her on a pedestal of evil.

Her lockdowns have destroyed thousands of businesses and screwed the export economy with global supply chains in disarray. Suicide is rife but covered up. People have lost careers and livelihoods because of this government’s failure to lead.

And yet Ardern doubles down. She permits the segregation and discrimination of a minority by decree and through legislation. Creates a community of snitches who denounce and report cafes and restaurants serving unvaccinated people.

Forces people to download a yellow certificate to prove they’re one of the sheep. Yes, sheep, because restaurants and bars are still full with people who are fearful and think showing a certificate will keep them safe.

The indoctrination over the last 21 months has New Zealanders so blinkered and compliant they have accepted this division without question.

Blaming a minority (where have we heard this before?) for spreading a virus that is mutating faster than you can say National Socialism, no compassion for lost incomes and the havoc that results.

The blame for how our society has become so divided and hateful lies at the feet of Jacinda Ardern. The buck stops there. She deserves every bit of opprobrium directed at her for what she has done to this country.