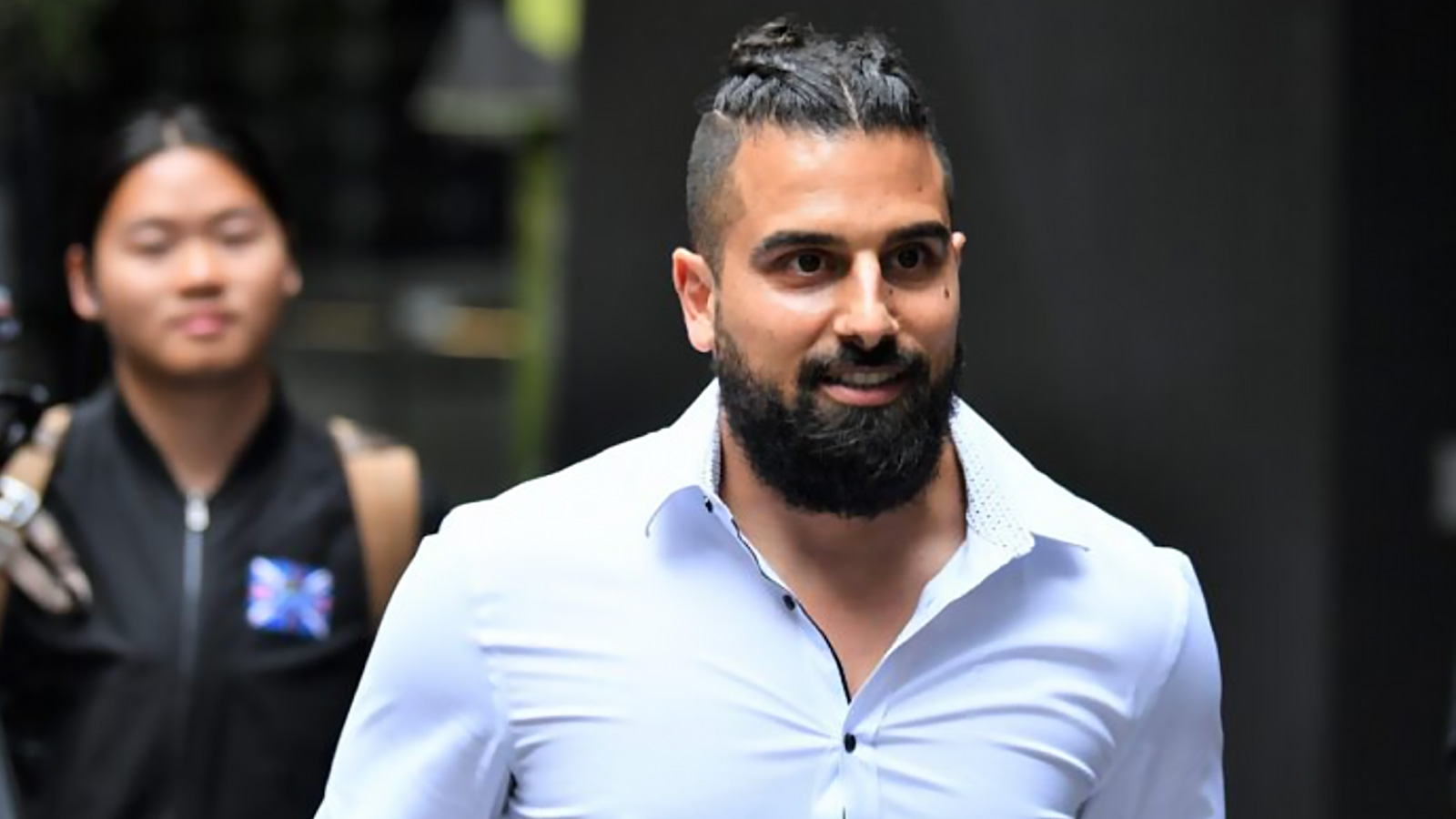 Who knew it would take an Australian online media personality to reveal the apparent authoritarianism in the New Zealand public service?

Is the Rule of Law being subverted by high-ranking public servants?

And what are our Opposition politicians going to do about it? Will they stand up for the people, or will they let Freedom of Movement, Freedom of Speech, and Freedom of Choice continue to be eroded?

Kiwi media reported that Australian online media personality Avi Yemini, who works for Rebel News Australia, was stopped from entering the country after Immigration New Zealand refused to allow him entry and stopped him from boarding his flight at Melbourne Airport.

The whole sorry saga is outlined here by Cameron Slater in the BFD and also by Yemini himself on the Rebel News Australia YouTube channel.

To cut a long story short, the New Zealand Herald ran an article about Yemini that supposedly gave Immigration NZ enough ammunition to make sure he didn’t make it to Wellington to cover the 23 August 2022 protest march to Parliament for Rebel News’ 750,000 followers.

Immigration stated that Yemini was not of proper standing and had a previous criminal conviction precluding his entry into the country.

Whether you like Yemini or not, the question must be asked – how could a few high-ranking cops work to prevent him from entering the country, even when the threshold for his preclusion was not actually met, as per our Trans-Tasman Travel Arrangement with Australia (under C.E.R.)

Do our Opposition MPs understand the seriousness of this breach of individual rights? Do they understand that the public service is taking it upon themselves to act against the exercising of free speech?

As it happened, they tried the same thing on Yemini’s Rebel News colleague, Rukshan Fernando, but failed. Fernando joined the march to Parliament and covered it for Rebel News Australia.

The Rule of Law still exists in this country, or so we thought.

Those who follow his channels know all he was going to bring was an inquiring mind as to why Kiwis have taken to the streets against this particular Labour Government.

It has never been the role of the New Zealand Police or Interpol Wellington to shut down free speech and freedom of movement, where that speech and movement did not threaten to harm, or indeed harm, other New Zealanders. What is it to the Police that an online commentator has a particular opinion or point of view of this Government? In a democratic society, we all have the right to voice our opinion and to exercise our right to free speech.

At the very least, the Police and Interpol must come forward and

a) speak to the veracity of the leaked emails and
b) if those emails are legitimate, explain their actions. There are very real questions to answer!

There are also very real questions for Immigration New Zealand to answer, if the sole reason to exclude Yemini from New Zealand was obtained from a New Zealand Herald article published 24 hours earlier.

Our opposition MPs have all of this week to question the Government’s actions and highlight these issues during Question Time tomorrow, Wednesday and Thursday in Parliament.

Let’s see if they’ve got the courage to hold this overreaching Labour Government to account. We shall see.