The Platform, more Resistant than Resistance? 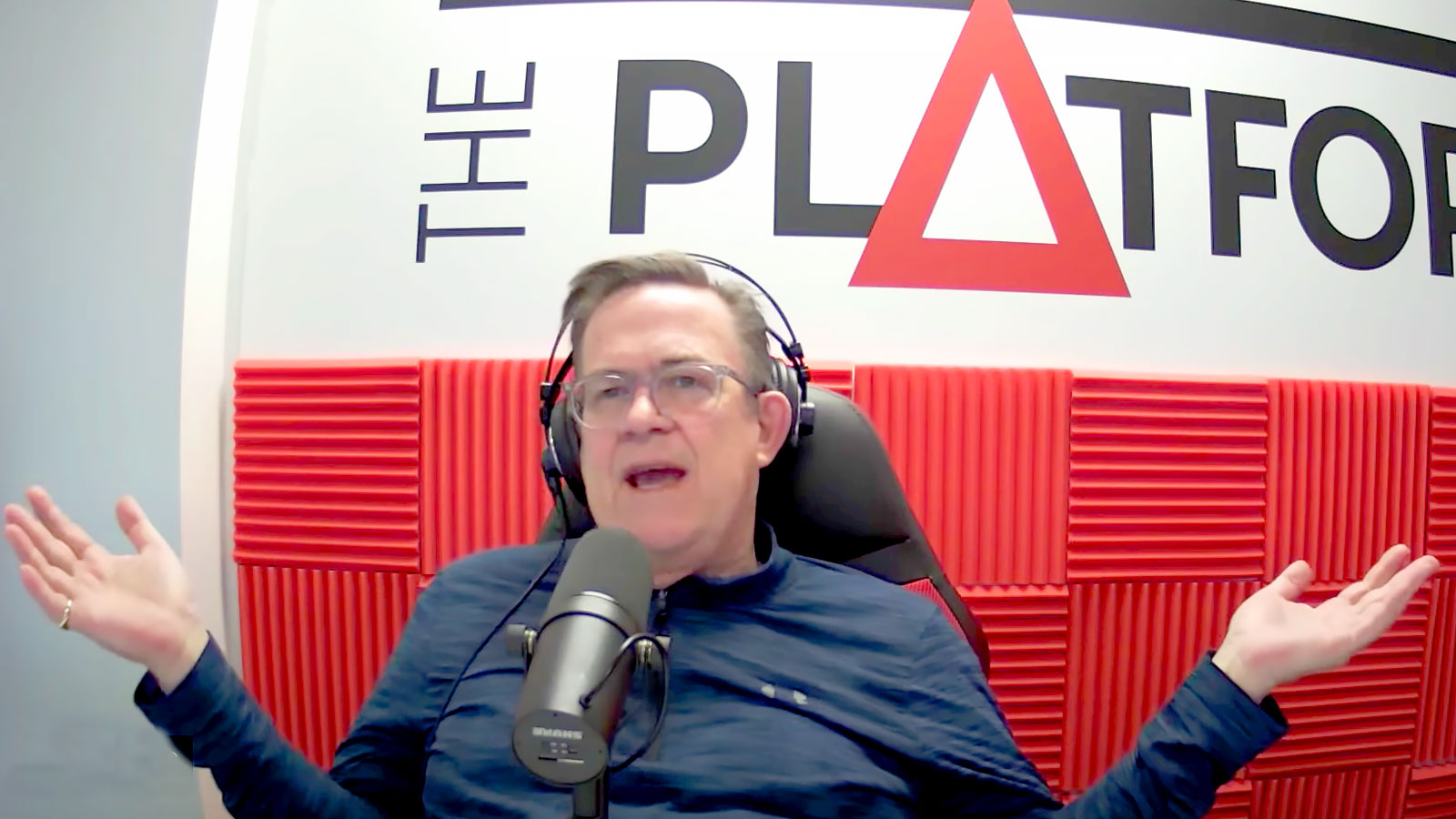 The Platform is the last roll of the dice for the veteran journalist Plunket, who has successively sued his way out of any chances of reliving his glory days at [insert media company name here] and is now trying his luck at building an online media empire, backed by the Wright family.

Plunket’s particular shtick has always been to go hard for a minute or two on easy pickings. I well remember him in his prime on Morning Report while driving to work. He was good at what he did, even if it was a little repetitive. His favourite victims were always Inept politicians, of which NZ has an abundance. Unfortunately for Plunket, very few of them bother wasting their valuable time talking to him anymore.

Now his favourite targets are:

I get the impression that he’s sitting over at The Platform HQ after having snarlingly belittled some poor guest for asking perfectly reasonable questions about the complete fuck-up which has been the whole COVID response, smugly awaiting the phone call that welcomes him back into the mainstream media fold.

Never once, during his routine bashing of listeners who have called in to discuss their experiences and misgivings about the vaccinations, have I heard Plunket cite any more evidence other than what one might read on an MoH bus stop poster.

Now ego and ambition are not necessarily bad, but when they’re coupled with a lack of curiosity and laziness, it’s a problem.  All of them combined mean that Plunket is never going to deliver for The Platform what it says on the tin.

While Plunket is hammering “anti-vaxxers” and fantasising about being bought out by Amazon or the BBC, the biggest story in his journalistic career is passing him by.  Whether he likes it or not, there are a lot of Kiwis who have seen through the Government’s COVID response, who don’t believe the vaccination program was carried out while “following the science”, who are utterly convinced they were forced into taking an experimental treatment that doesn’t work and for an unacceptably large group of people might actually be dangerous.

Never once, during his routine bashing of listeners who have called in to discuss their experiences and misgivings about the vaccinations, have I heard Plunket cite any more evidence other than what one might read on an MoH bus stop poster.

Does he really believe it? Does he agree, but is afraid to admit it? Or does he really have zero curiosity and simply believes the Government spin?

His latest position is to appear so exasperated by the tiresome antivaxxers he makes a point of avoiding engagement with them at all to save himself the drudgery. Huh. Sounds familiar.

Strangely, Plunket’s audience (whatever is left of it) seems to have picked up on how he operates and a lot of his time is taken up with him talking to himself and almost begging for callers.

Interestingly, some of his less regular anchors (for example, former ACT MP Rodney Hide and radio announcer Paul Brennen) seem to have no problem drumming up calls and interaction.

Could it be that empathy, curiosity and decency play a role in engaging with an audience? Who’d have thought!! Especially in a medium that calls itself “talkback”.

An easy fix to a lot of the current issues would be to give Brennen the prime-time breakfast role. Job done!

The Platform implores the audience to Join the Resistance – the problem is after a few minutes of listening to Plunket, it’s quite clear that there’s nothing to join. There is no actual resistance.

In fact, it is more like “The Resistant” – Resistant to being what it should have been from the start: a truly open, fair and independent news outlet for those Kiwis who feel like they’ve been lied to by an incompetent government. Who knew there were so many of them!?

So call into The Platform to discuss with Plunket the most significant issue facing our country in recent memory, and you’ll have to be:

It’s becoming very clear. The Platform has no future as long as Plunket is at the helm.