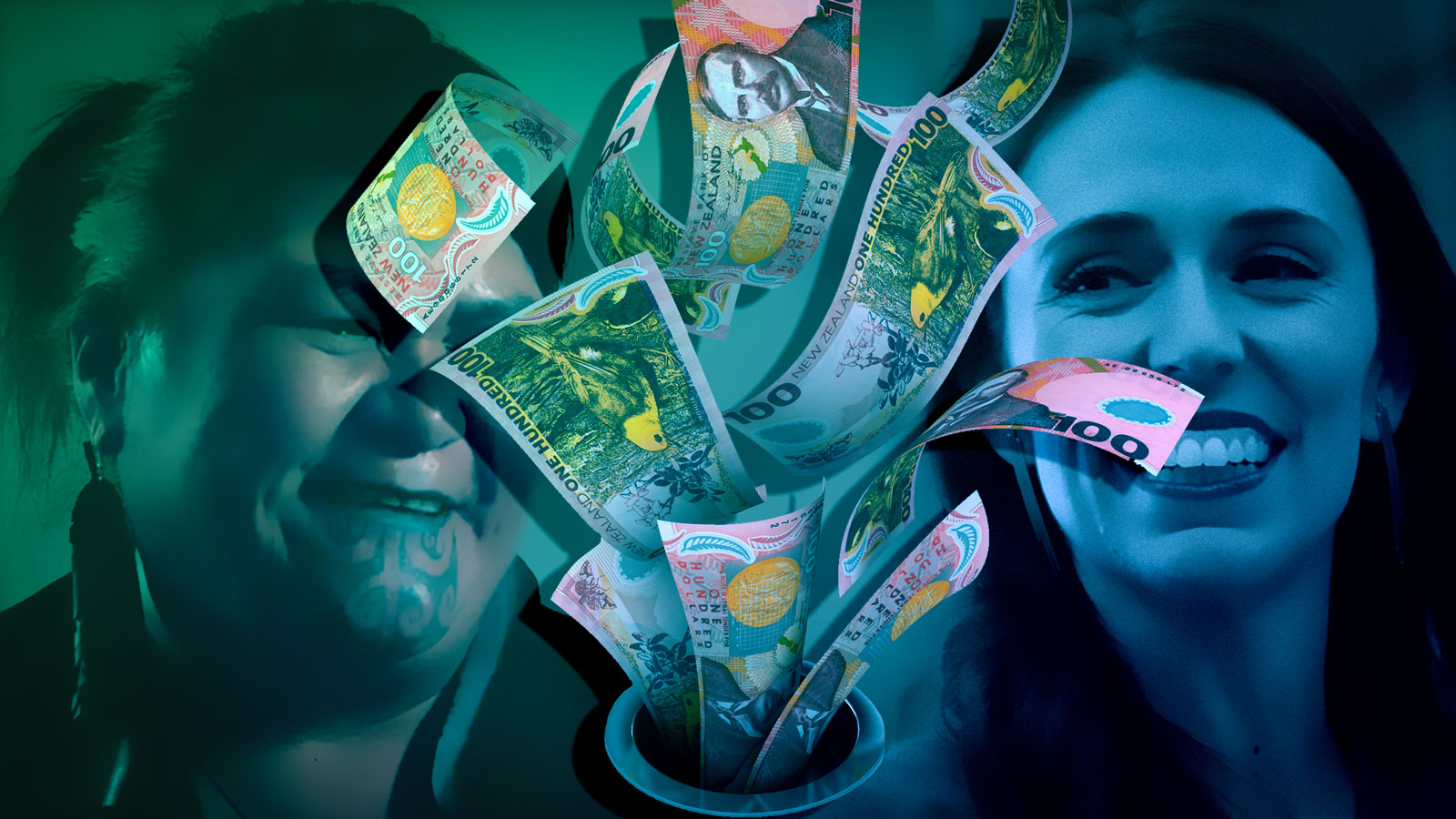 The company contracted to the New Zealand Government to implement the Three Waters IT system for $659 million could bring into the country up to 500 software specialists, mostly from India, between now and mid-2024, a confidential source has revealed to Resistance Kiwi.

The US-based software enterprise company, Infor, is contracted to the Department of Internal Affairs (DIA) to implement its customised, licenced software throughout the country’s 62 city and district councils and unitary authorities.

Infor is the world’s third largest enterprise software company and was purchased two years ago by New York-based venture capitalists, Koch brothers. In October 2022, it was announced that the company had already been chosen by the DIA as the preferred supplier for Three Waters, despite Parliament not passing the legislation until December this year.

In October, the company brought three people to New Zealand to scope out a detailed market analysis exercise at a cost to the taxpayer of $350,000, although the source says it was more like a six-week holiday.

“That work certainly didn’t need to take that long especially since Infor had previously contracted to Auckland Council’s Watercare and already understood the market,” they said.

The Three Waters project is the largest contract Infor has secured in New Zealand. As well as Watercare, it has had three other contracts.

From mid-January, Infor will be bringing into New Zealand specialist software analysts from India, building up to several hundred in the next 18 months.

The source says the Government is paying hundreds of millions of dollars over and above what this project should be expected to cost. “This is not a huge project. It is big for New Zealand, but this is the third largest enterprise software company in the world, and they’ve implemented much, much bigger contracts than Three Waters.

“I would think that this project could be installed for between $60 million and $80 million New Zealand dollars.”

“If Infor can turn a six-month Watercare project into a two-year rort of ratepayers’ money, what’s stopping them from turning this 18-month project into a three or four-year money grab?”

“A major issue is that Infor analysts understand the best ways to leverage a contract, and DIA and even in the government won’t understand how and why they are paying well above market rates for this software.

“The volume of deviation is extraordinarily large and most likely in the hundreds of millions of dollars.

“The cost is far too high for this project, and the number of people coming into New Zealand to install this software over the 18 months to 2024 is excessive.”

The whistle blower said Infor was contracted to implement the same software into Auckland’s Watercare in a project that should have been a six-months’ job. Instead, it dragged out for two years, costing Auckland ratepayers millions of dollars.

“What should have cost thousands probably cost the Council millions. It wasn’t until they [Infor] brought in a solution architect from another country that they were able to bring the Watercare project to a close.”

The whistle-blower predicts the Three Waters implementation could easily blow out to around $1 billion.

“If Infor can turn a six-month Watercare project into a two-year rort of ratepayers’ money, what’s stopping them from turning this 18-month project into a three or four-year money grab?”

Furthermore, they doubt that National will be able to reverse and repeal Three Waters, as claimed, and will instead use the infrastructure to continue with the central control of the local assets.