Traffic lights are off but framework remains – ‘just in case’ 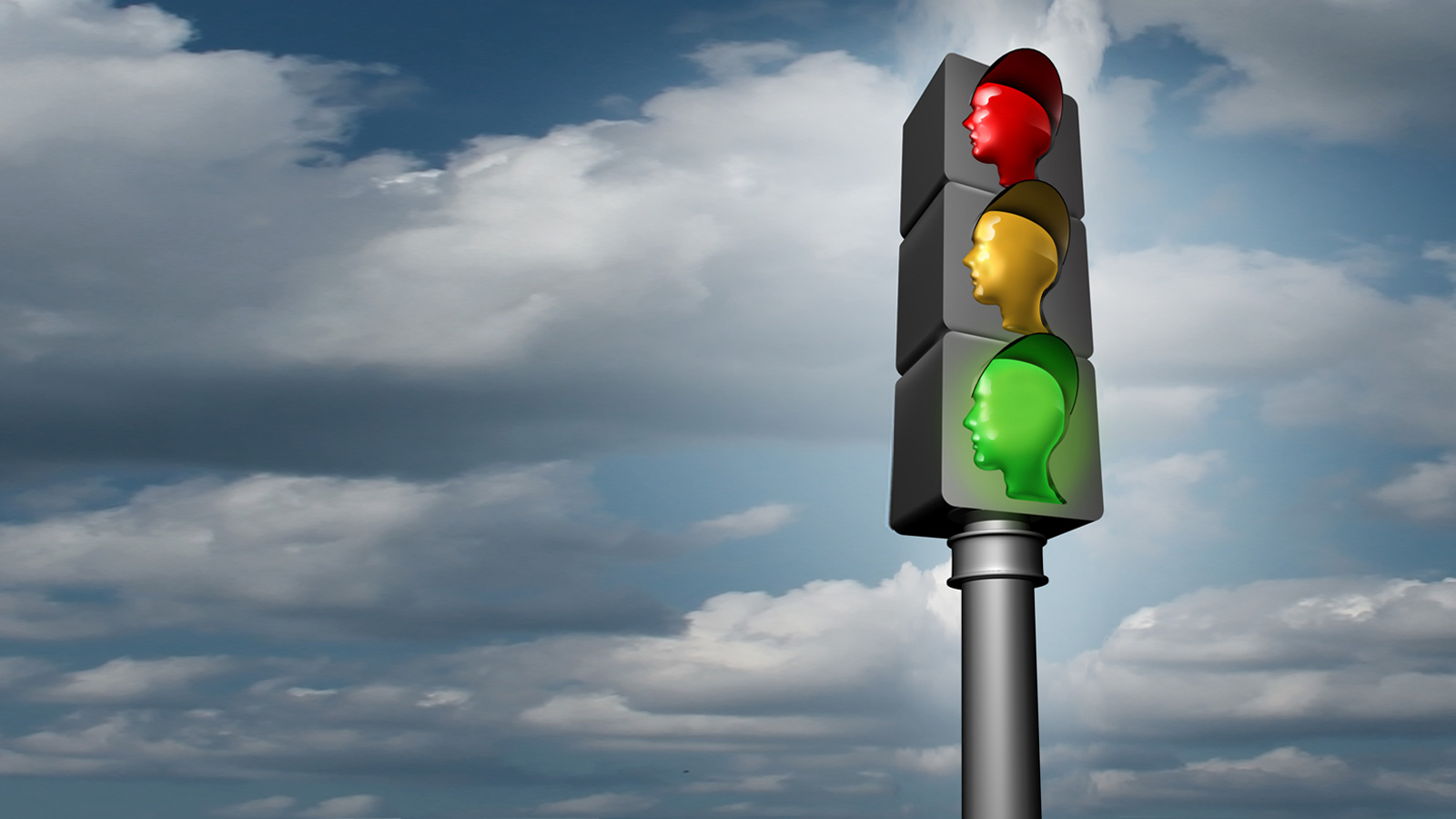 It has to be renewed every three months, because if it doesn’t – the nonsensical mask wearing demands, the immoral job mandates, the discrimination, the segregation, the stupidity are all gone. The state of emergency has not been removed which still gives life to the Covid19 Public Health Response Order 2021.

Jacinda Ardern has given back some freedoms – as a privilege for everyone’s compliance. It’s not necessary now to wear a mask. 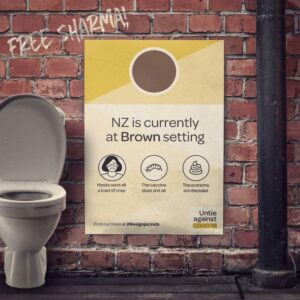 She’s applying reason apparently: New Zealand is over the worst of Covid and the risks of a winter outbreak are dissipating by the day as warmer weather arrives. Labour is “doing the right thing” and “being kind”. Our Team of 5 Million has done the hard yards and for that, we can be thankful we have a low death rate from this global killer virus.

The Kiwi population is beginning to wake up! Adherence to the Government’s diktats was dissipating by the day!

The vast majority of New Zealanders are vaccinated but are still catching, spreading, and getting hospitalised, ‘with’ Covid-19. They are waking up to the true costs of a Government that does not trust its people and instead forces them into an uncompromising regime like naughty, wayward children.

The Omicron variant of Sars-Cov2 is not only completely evading the vaccines, it is being demonstrated to infect the vaccinated more than the unvaccinated. The vaccine narrative is completely falling apart.

More and more vaccine injury reports emerge via social media back channels and are ignored by a paid-off media. According to journalist Paula Penfold of Stuff, who was responsible for Fire & Fury, the biggest, most biased piece of reporting this country’s seen in a long time, doesn’t believe now is the time to report on vaccine injuries. Coincidentally neither does the Prime Minister.

But Kiwis are no longer blind to the elephant in the room and are questioning the Government, especially when most Government Ministries and Departments are still enforcing the mandates.

They are waking up to the true costs of a Government that does not trust its people and instead forces them into an uncompromising regime like naughty, wayward children.

Oh, and what’s causing all the excess deaths? In line with many other countries experiencing a similar pattern we’ve recorded almost 3,000 excess deaths in the last eight months, 13 percent above what is usually expected. Supposedly a little over 1,200 have been from Covid-19 as the underlying cause, and 700 deaths where Covid has been a “contributory factor”. So even the best case scenario is there’s been more than 1000 people who have died unexpectedly where Covid is not a cause nor a contributory factor. What could possibly be the reason? Why is it not being investigated? Professor John Gibson discusses his research around this also.

Go anywhere in the world today – to Europe, the US, even our closest neighbour, Australia, and mask wearing has all but been thrown out.

In Sydney, retailers, restaurants, hotels, bars – no staff are wearing masks. They’ve all moved on. It’s been like that for months. And yet, this Labour Government has refused to budge. It has kept New Zealanders in this Covid farce for two and half years.

The fact is Labour is tanking in the polls and they’re being forced to ease their authoritarian rules before support for the party ends up at the bottom of a cliff.

They’re already facing a decimation at the next election – those Labour MPs higher than 25 on the list should dust off their CVs because they won’t make it back into Parliament.

What a failure of leadership!

It was a failure of leadership when Arderns’s Cabinet relied soley on health officials to set the government response direction.

It was a failure of leadership when Ardern’s Cabinet kept New Zealand citizens from returning to their own country.

It was a failure of leadership when Ardern’s Cabinet enforced lockdown after lockdown, destroying businesses, driving up suicide rates, and mandating vaccinations that broke up families and forced a segregation on society people only read about in books about 1930s Germany.

What has been the true cost of coercion? We’re going to be paying for a long-time.

A failure of leadership that extends to every political party in Parliament today!

So, all you New Zealanders who swallowed the Government narrative without questioning it – rejoice and sing and praise your Dear Leader. Take off your mask, if you dare, now that Dear Leader has deemed it okay. Where have you been? Quiet and hiding while tsk-tsking those vigilant watchdogs who braved the derision and ridicule of the majority to stand up and illuminate the freedoms you were losing through your compliance. It’s not going to end there.

The system that allowed for the Covid traffic light remains and is in place, ready for when our elected representatives want to dial it back up again to enforce your compliance.

We won’t forget. The fight isn’t over!