What has happened to NZ? Nothing. That’s the problem. 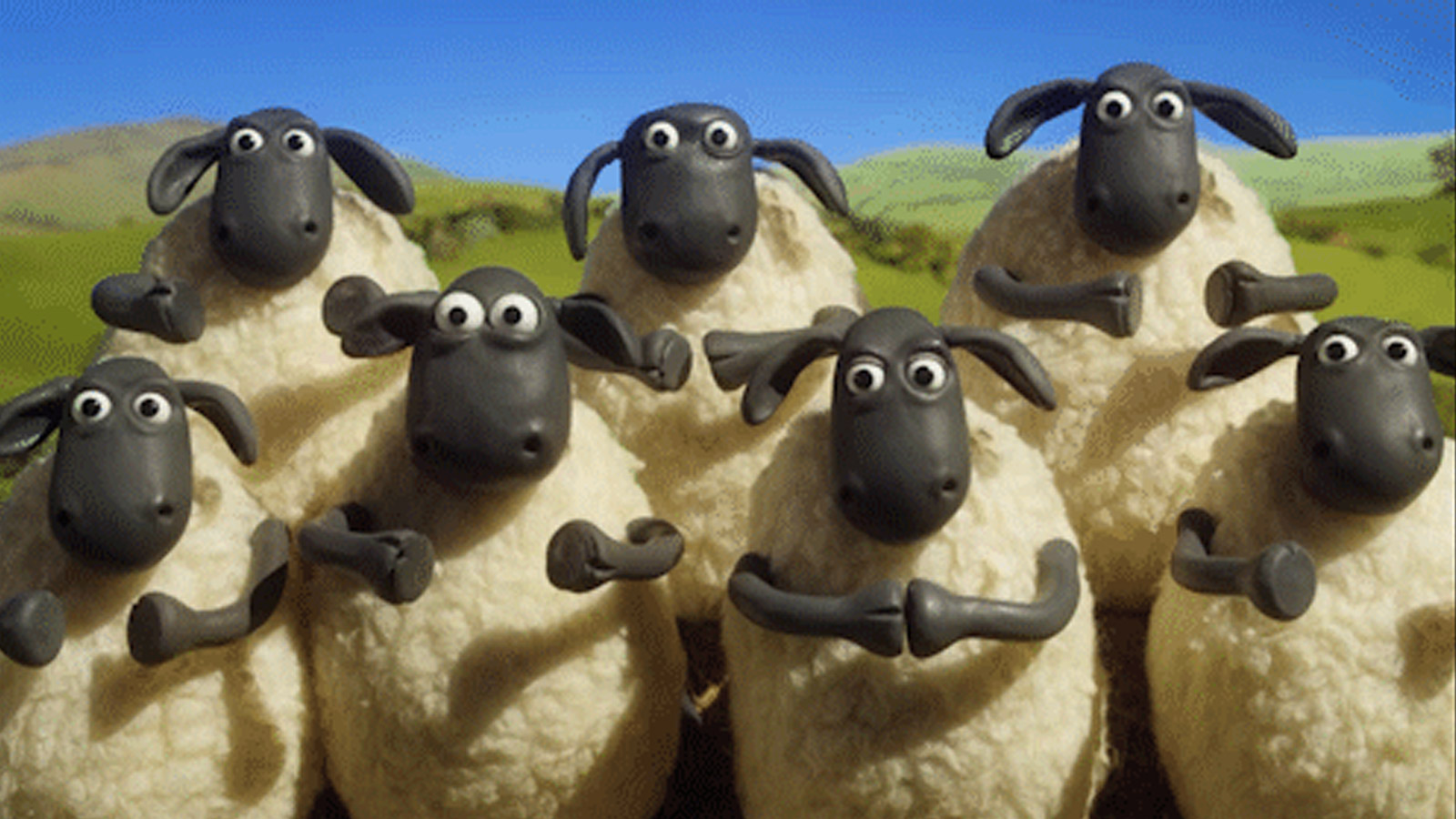 I emigrated to New Zealand in 2001, looking for a nice place to bring up my kids. Everyone thought it was a great idea. Except my Dad, who as an asphalt expert specialising in runways had spent the best part of six months in New Zealand on two assignments in the mid ’70s. His comment – beautiful, backward and mind-numbingly boring.

Having spoken to as many Kiwis as possible and done my research on the web, I told him that the country had gone through massive change and was now the Jewel of the South Pacific – if not The World! I think we were both kind of right – except that he nailed it, and I was dreaming.

I came to realise that while on the surface New Zealand appeared to be a modern country with a vibrant democracy and modern institutions, it was actually a country with a moribund democracy, shallow institutions and one that was in deep denial as to how devastating the post-Muldoon collapse had been.

I was living in central Europe at that time and experienced a lot of what happened at close quarters. There is a lot of talk about how the populace in ex-communist Europe were ripped off by various oligarchs and flawed “privatisation” schemes. Exactly the same thing happened in New Zealand, possibly even to a greater extent, but the Kiwi oligarchs were a bit more subtle. They took the money – they just weren’t as flashy in how they spent it.

Being strategically unimportant, New Zealand went through this massive upheaval alone, no EU and US bailouts for the Kiwis. Nobody cared that they were going through tremendous societal and financial change. In typical Kiwi fashion, they just got on with sorting it out to the best of their abilities, papering over the cracks wherever possible and only changing what was absolutely necessary by copying ideas from overseas (read ‘the UK’).

Kiwis will put up with an incredible amount of shit and keep on going and keep telling themselves how lucky they are.

Disaster was averted and things kind of turned around, but structural changes are really hard and denial gets in the way of self-examination. But one of the great things about NZ, is the national ability to just get on with things and talk up the positives. The unfortunate side-effect is that Kiwis will put up with an incredible amount of shit and keep on going and keep telling themselves how lucky they are.

Post Muldoon resulted in a massive transfer of wealth from the State (and thus the people) into private and semi-private hands. There was forced urbanization (urbanization, not colonization is the major part of the Māori/Pakeha ‘problem’) and a whole generation of Kiwis were thrust into a kind of Thatcherite Disneyland which they didn’t/couldn’t understand. The only reason they put up with it is because they implicitly trusted (and still do trust) ‘the Government’ – something which is an inter-generational legacy.

Times change, Kiwis not so much. Which leads us to today.

I have always been struck by the shallowness of New Zealand administrations. Helen Clark, while probably not my favourite politician, was at least more or less consistent and knew how to stay in control. Not that she did much of any lasting value to the society or New Zealand’s place in the world.

People hark back to the days of John Key, who distracted half the nation by getting them to get out their colouring-in books with a rubbish flag referendum. I couldn’t believe the passion with which so many Kiwis embraced the flag debate. Especially when polling from Day 1 was indicating that flag change would never occur.

A political masterstroke, but a colossal distraction from the real problems facing the country.

Kiwi politics is about grandstanding, talking things up to the populace, belittling any criticism and then doing as little as possible.

Things only change when change is unavoidable – when it’s too late.

Things only change when change is unavoidable – when it’s too late. In many respects, New Zealand shares that trait with Japan, whose countrymen (and women) are loathe to make any decision until such time as it becomes absolutely necessary and they have no choice.

So the same as any other modern democracy. The major difference is that the average Kiwi is so apathetic and so convinced that they live in the best little country on Earth that they never get angry about how useless their governments are.

So now NZ is being ruled (not governed) by a university student council where nothing is too outrageous and progressivism rules the day, ably aided and abetted by a devoted media of progressive has-beens who are all thinking that if only they too had been more like JA, they could be in the top job.

Everybody likes, even needs their government to be a bit progressive, but progressivism as a governing philosophy is always a disaster. Where does it stop? To stop is not progressive. With philosophical progressivism nothing is out of bounds.

A true progressive has no issue with authoritarian ideas as long as it furthers the agenda.

A true progressive has no issue with authoritarian ideas as long as it furthers the agenda. Criticism needs to be discouraged, protests should ideally be banned, because just you wait, we’ll get there soon and it will be great. And then it collapses.

As a number of commentators have previously pointed out – the saving grace for Labour has been the string of crises and disasters that allowed the PM to shine, not do anything mind you, just shine and be empathetic.

The COVID crisis has exposed the government and institutions of NZ for what they are.

On the one hand we have a hopelessly inept administration which is trying to ram through as much change, any change as it can, while likely thinking that nobody would be stupid enough to vote for them again (I’m not so sure)!

Everything they have done has been lifted from other countries. Nothing has worked.

NZ was late to the COVID party and has been shown to be the last to leave.

On the other hand we have a bureaucracy and State institutions that have never had an original thought in their entire existence, and which still act like they are civil servants despite fixed-term contracts, no civil servant perks and zero loyalty from the governments of the day.

The Kiwi bureaucrat is very well trained not to question anything even when what they are being asked to do is obviously wrong and already abandoned by the early adopters.

But the biggest problem is the average Kiwi who sees his or her job as being just to get on with things and it will all be good. Just like they did 40 years ago.

Until that particular mindset changes, nothing will change.