Will Omicron save the Labour Party? 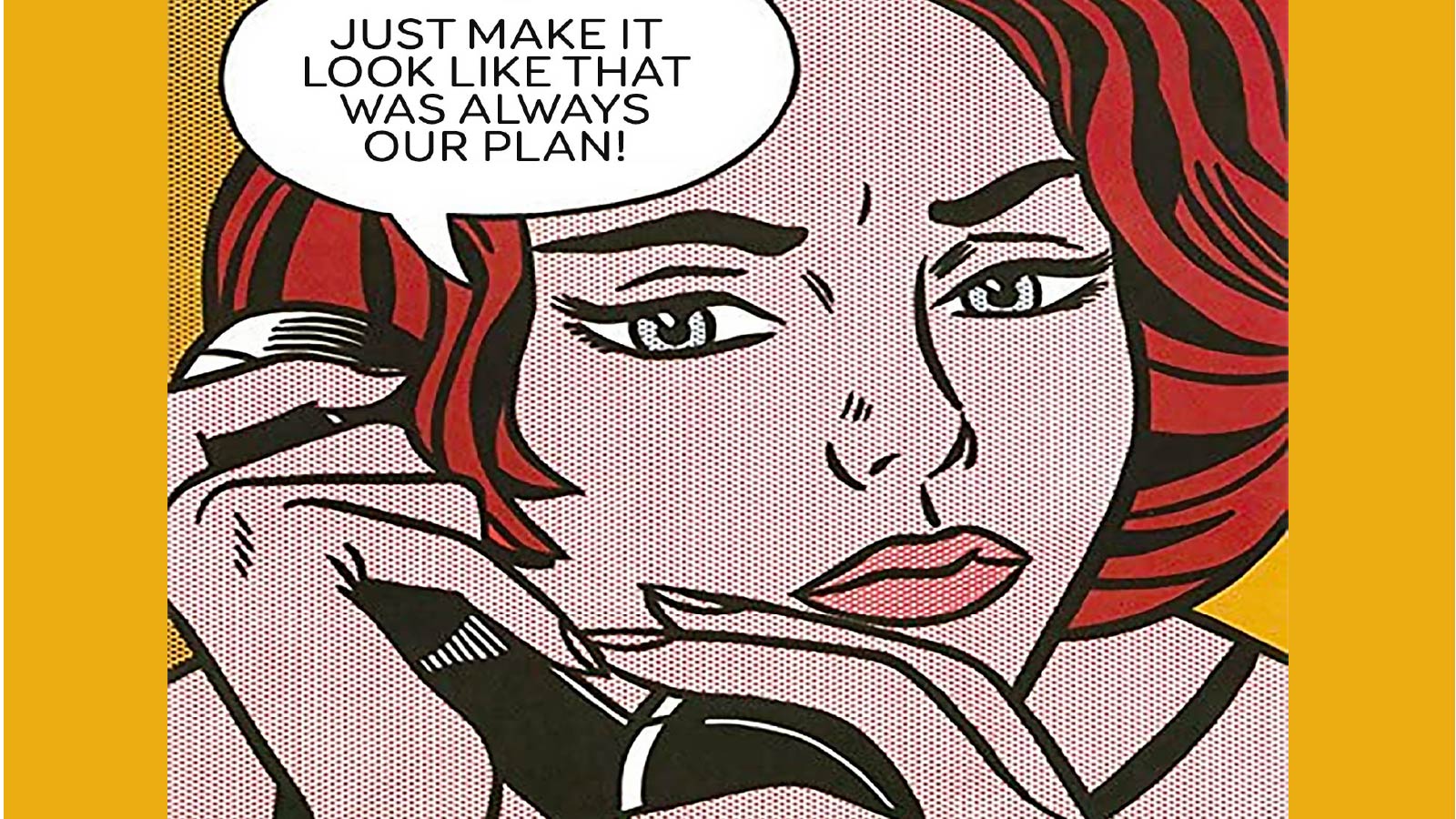 The Labour Government led by Jacinda Ardern has wreaked havoc on the country and done immeasurable, possibly irreparable, damage to our (usually) egalitarian society from which it will take years to recover.

Labour has fuelled division, segregation and discrimination in our community, the likes we have not seen for generations, probably not since our nation’s formative years in the mid-1800s.

Policies of forced / coerced vaccinations, mandated jobs, loss of livelihoods for people who choose their own health strategies over a failing “vaccine”, restrictions on freedom of movement, facemask enslavement and other infringements on personal liberty, forced business closures, paying off the media to silence experts who speak out and raise concerns with the Pfizer vaccine … these are among just the many immoral and indefensible things that this government has done to our country.

Let’s not forget the impending economic carnage that’s coming from Grant Robertson’s $50 billion contrived plan to keep the country operating in order to allow the Prime Minister to implement her subjugate-and-control agenda.

We know a lot more now than we did two years ago when this all began.

Two years ago, we accepted what the government told us about coronavirus. We accepted that closing the borders was a reasonable thing to do. We accepted that a six-week lockdown to “flatten the curve” was needed to save the health system. That’s despite lockdowns had never been tried or tested before 2020 even on a theoretical basis.

How things have changed.

But what has remained constant is the Labour Government’s Covid-19 approach. That hasn’t changed. There’s been no deviation from their myopic demand to ‘just get vaccinated’, despite new evidence coming out almost daily that the “vaccine” is failing people.

Even the CEO of Pfizer has now announced that their vaccine offers little to no protection against the current variant.

Ardern has maintained ongoing loyalty to Pfizer over her fellow Kiwis, despite that the vaccine isn’t stopping the virus, isn’t preventing infection, isn’t curbing transmission, has dwindling effectiveness in less than three months and worst of all has a growing list of adverse effects, including killing people.

Adherence to the current policies will see people getting continually jabbed every three to four months, meaning the vaccination campaign has actually morphed into a subscription programme. And like most subscriptions, once you stop paying (with your bodily autonomy) social ‘privileges’ will be cut off.

There’s been no change of strategy on the flawed MIQ system for arriving travellers, despite many critiques that it is not fit for purpose. (MIQ needs to end immediately.)

The cumulative effect of the flawed political response along with all the other policies and laws Labour has passed in their time in power (and failed to deliver on) is cutting into the party’s popular support. Ardern and Labour have squandered a stratospheric political-approval rating in September 2020 where, at the end of 2021, more New Zealanders now disagree with her and her Cabinet and think this government is headed in the wrong direction compared to those who think they’ve done a fantastic job (Roy Morgan survey, December 2021).

And that’s the real issue Ardern and her colleagues are now facing.

Based on the current trajectory of polling, Labour could be toast at the next election. The more damage they do, the more they adhere to their current strategy, the greater the rout in 2023.

Ardern knows it too, but like the slimy politician she is, she’s holding her breath for a way out of the political debacle.

And that way out could just be Omicron!

How’s that you ask?

Because Omicron is of no concern health wise. Look at the evidence coming through from other countries, like South Africa, where it was isolated, and in the UK.

Rod Liddle, the UK correspondent, on Newstalk ZB (Tuesday 11 Jan) said “the Omicron variant is less damaging to individuals than a cold … it is an incredibly mild illness … frankly the people who do have it are reporting very, very little discomfort whatsoever.” Listen here.

And Omicron may just be her saviour – a virus acting like a virus that mutates towards extinction. Yes, maybe more infectious but without severity. Her only hope to extract Labour from the ruinous position they’ve put the country in.

Will Adern open up to the world again, put an end to the restrictions, cancel the mandates and segregation, and declare that she saved the country? Will she try to use as proof the lack of deaths compared with some other countries (despite mounting and damning evidence of the veracity of these figures)?

Is she hoping we’ll forget about it all by the time the election rolls around in September or October 2023?

There are many of us who WILL NOT FORGET.

Not the people who were mandated out of their jobs and are struggling financially as a result.

Not the family members who’ve been disinvited to Christmas lunch because the govt has deemed them to be some kind of covid-magnet and a threat to their own family members.

Not the long-time friends who are no longer talking because the govt has highlighted that people who prefer to choose what they put in their body’s to be selfish and deserve the ‘consequences’ of their ‘choice’.

Not the people who’ve suffered adverse side effects and vaccine injuries, because their government put them in a position to either vaccinate or face social exile.

And not the people who’ve been barricaded from re-entering their country, to be with dying family members for the last precious time. The govt can never give that time back.

Resistance Kiwis will not forget. This period in our history must be remembered for what it is. A parade of authoritarianism, nauseatingly dressed up as a public health strategy. An assault on the freedoms that were fought and won by our grand parents and their grand parents. We will continue the fight to expose the deceit and remove this government from power. And not give up until we win!